Some 590 injured in riots in Kyrgyzstan’s capital 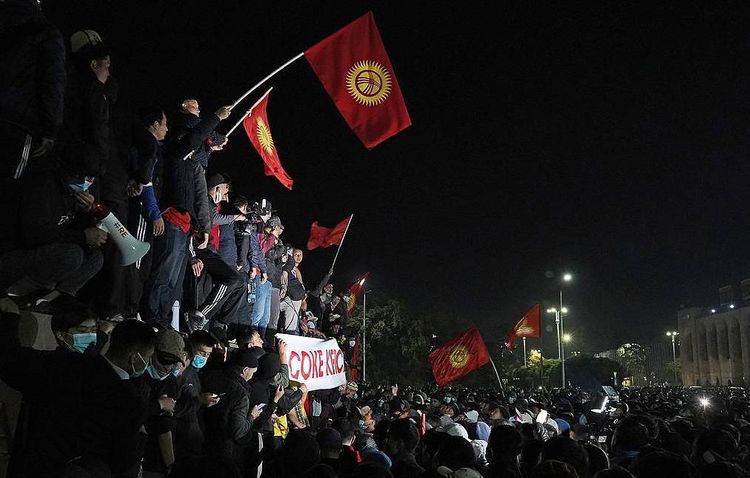 Some 590 people were injured in riots in the Kyrgyz capital of Bishkek on Monday, the republic’s Health Ministry said, APA reports citing TASS.

"A total of 150 of them were hospitalized," the ministry said, noting that one patient died.

On Monday morning, members of two parties, which lost the parliamentary elections, staged a protest in Bishkek’s central square. Later they were joined by supporters of other defeated political forces and by the evening their number reached 5,000-6,000.