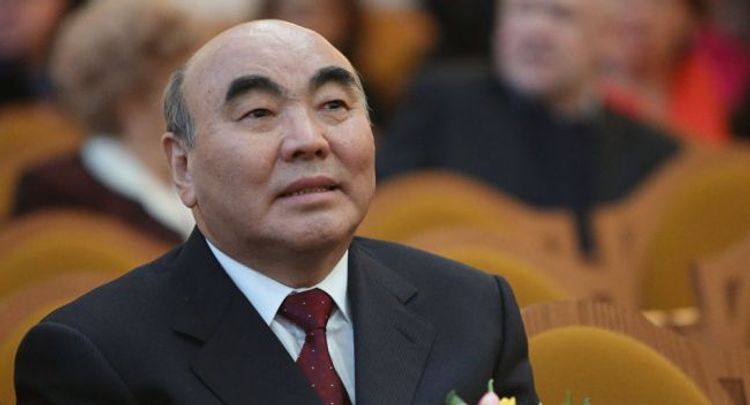 He was 44. Aidar Akayev was married to Aliya Nazarbayeva, daughter of ex-President of Kazakhstan Nursultan Nazarbayev.

In 2005, Aidar was a member of Kyrgyz parliament.

After the ouster of his father in March 2005 revolution, the Akayevs fled to Russia.

In Kyrgyzstan, Aidar was probed for several charges.

According to preliminary reports, he will be buried in Moscow this Saturday.