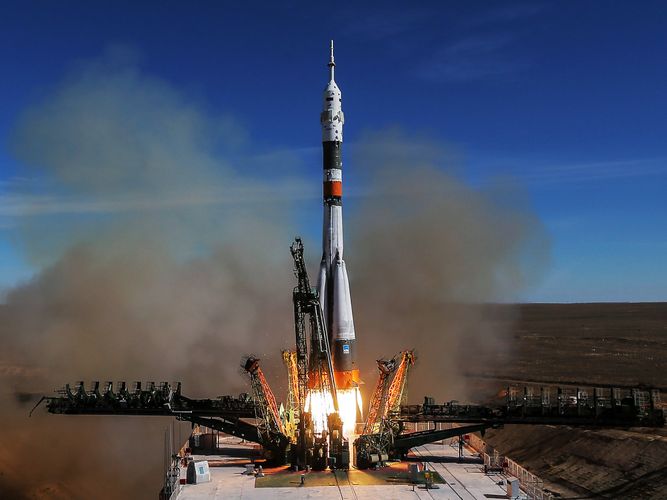 "All 36 satellites have separated, the mission has been successfully completed," he said.

The rocket was launched from the Vostochny spaceport earlier on Monday.