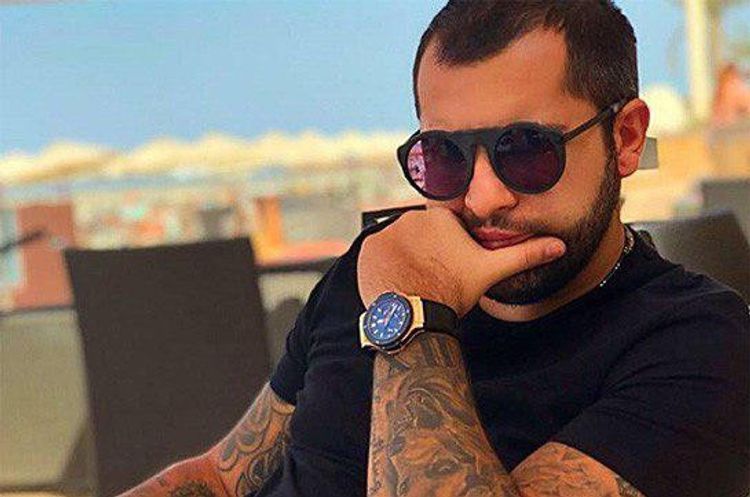 Armenia's Prosecutor General applied to the Czech Republic in order to extradite N. Sargsyan to law enforcement bodies of Armenia.

The corresponding bodies of the Czech Republic have satisfied the motion of the prosecutor general of Armenia to hand Narek Sargsyan to the Armenian side.

Note that internationally wanted Narek Sargsyan was discovered and arrested in Prague on December 6, 2018. He handed false document to the law enforcers introducing himself as citizen of Guatemala Franklin Gonzales.

Sarsgsyan is charged for illegal acquisition and possession of weapon, arms, explosives, as well as illegal drug circulation. 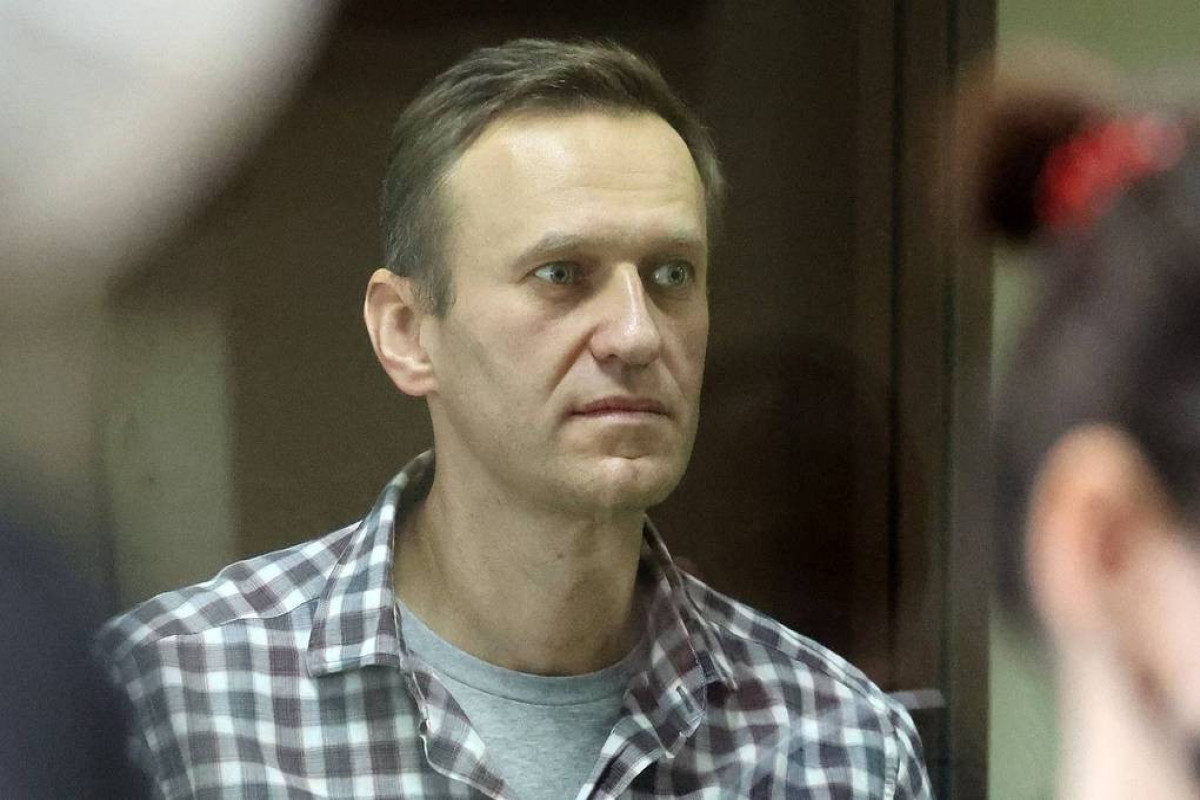