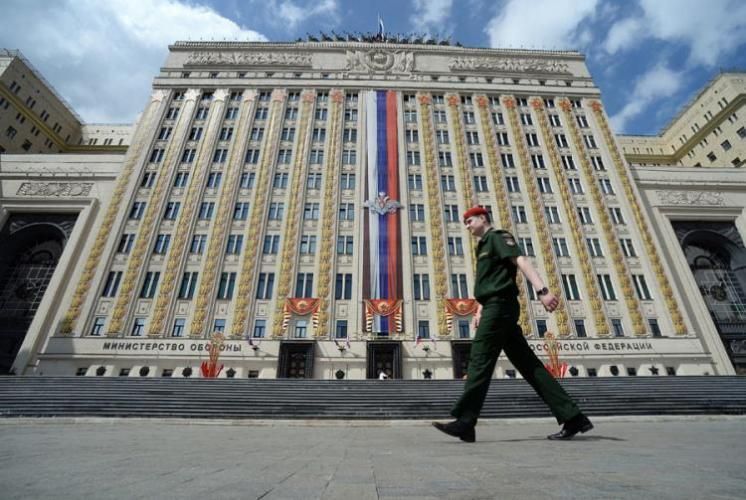 He added that Russia will finalise the development of a laser system aimed at destroying drones in 2020.