Tikhanovskaya stresses need not to ruin Belarus' relations with Russia 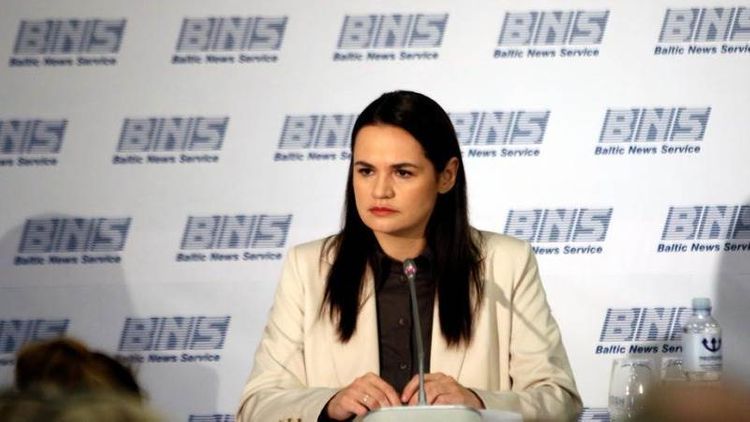 Svetlana Tikhanovskaya, Belarusian opposition leader said on her Telegram account on Wednesday that the protests ongoing in her country were targeted exclusively against the government, not Russia, and pointed to the need to maintain good relations,  APA reports.

This was not a fight against Russia at any stage, and I am sure this will not be the case. Please, do not believe propagandist media and politicians who say the opposite thing. It is very much important not to ruin the relations between our people," Tikhanovskaya said in a video address for Russians.