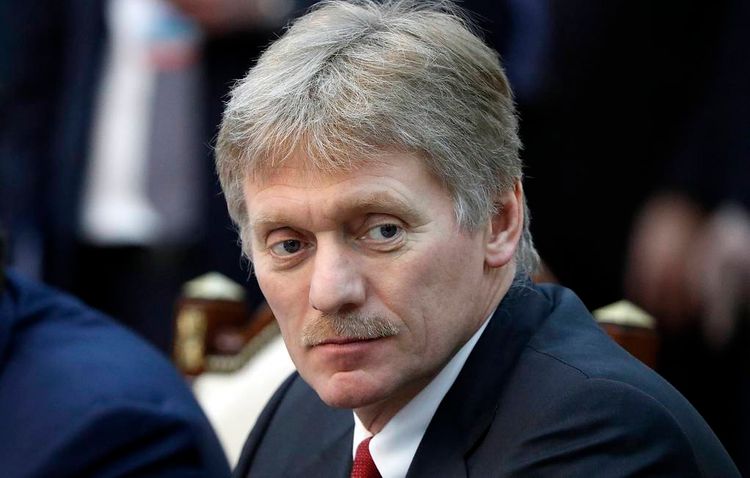 Kremlin Spokesman Dmitry Peskov said that there are too many absurd inconsistencies in the alleged poisoning of Russian blogger Alexey Navalny to take anyone's word for it, APA reports citing TASS.

Commenting on the reports that traces of a Novichok-class substance had allegedly been found on a bottle in Navalny’s hotel room, Peskov said: "We cannot explain this, because this bottle, if it ever existed, had been taken somewhere in Germany or elsewhere."

"This means that an object that could serve as an evidence of poisoning has been shipped away. This is yet another question: why and so on," he said.

Having no chance to study the bottle itself, Russian specialists cannot say anything, Peskov noted.

The Kremlin spokesman also cited toxicology experts who say that, if such a bottle with traces of a combat nerve agent ever existed, it is highly unlikely anyone would have been able to take it anywhere. "They wouldn’t have enough time," Peskov said.

"The amount of the absurd and the number of questions keeps growing every day. The only thing that could shed some light on what happened is exchange of information, exchange of biological materials, exchange of evidence and joint work, including that of medics, and so forth, on analyzing the situation," the spokesman insisted.

Peskov was not clear whether the investigators and the intelligence agencies attempted to recreate Navalny’s route and identify objects that Navalny could have touched. "I cannot tell you. We don’t do investigations in the Kremlin," he said.

"If there had been any traces of chemical weapons on Russian territory, then, of course, the president would have been briefed immediately. That would have been a total emergency," the spokesman underscored. "The thing is that we are told: ‘here are the Novichok traces on the bottle.’ But a specialist says that, if there were traces of the Novichok on the bottle, then people, who touched it or at least were nearby, could have been affected. This totally contradicts the conclusions of the experts."

"If there was a bottle, why was it transported somewhere? Then maybe, someone does not want an investigation to take place?" Peskov went on. "I don’t know if our law enforcement seeks to find this out or not." 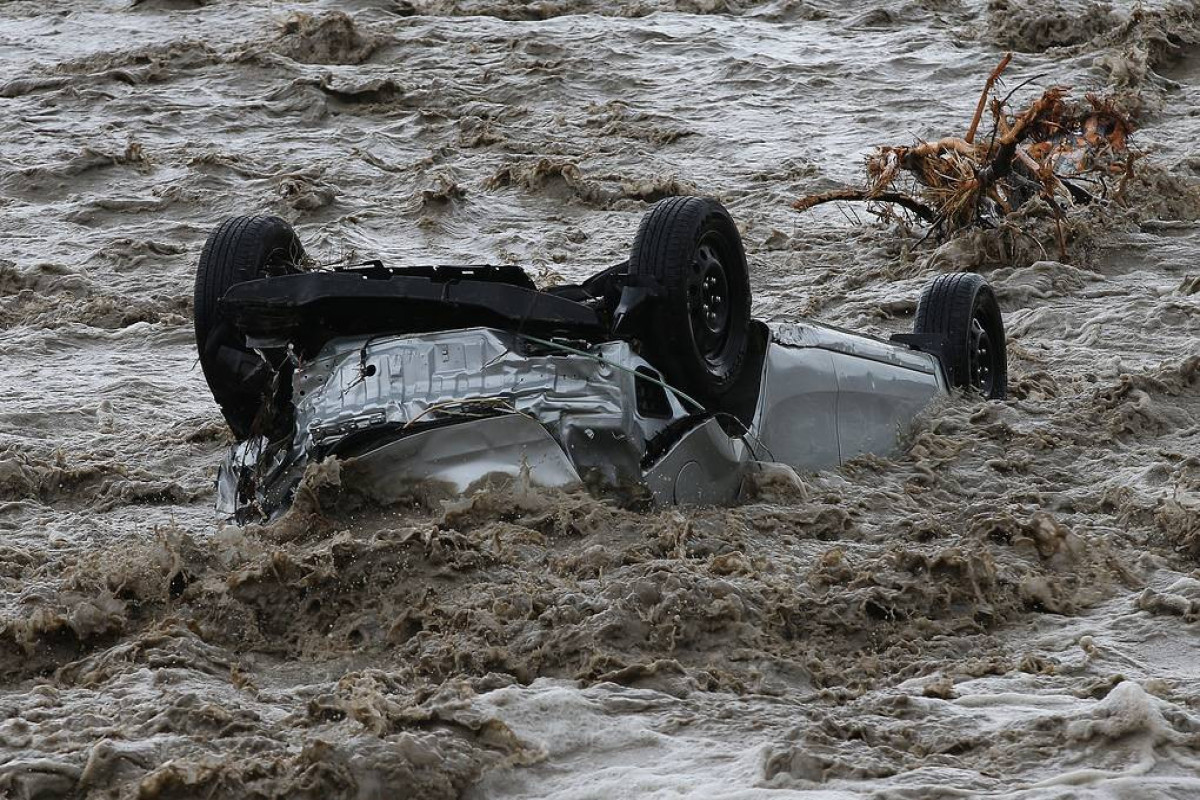