Two minors left by their father at Moscow’s Sheremetyevo airport 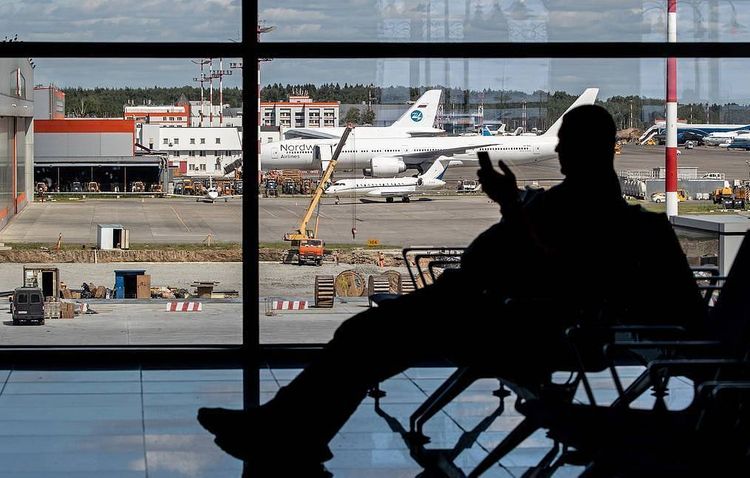 "Two boys, aged eight and five, have been found unattended at Sheremetyevo’s Terminal D. The children were provided with meals and handed over to the police," she said.

According to Zakharenkova, the boys arrived in Moscow with their father from Khabarovsk. They have a backpack and documents, including birth certificates and a note from the father.