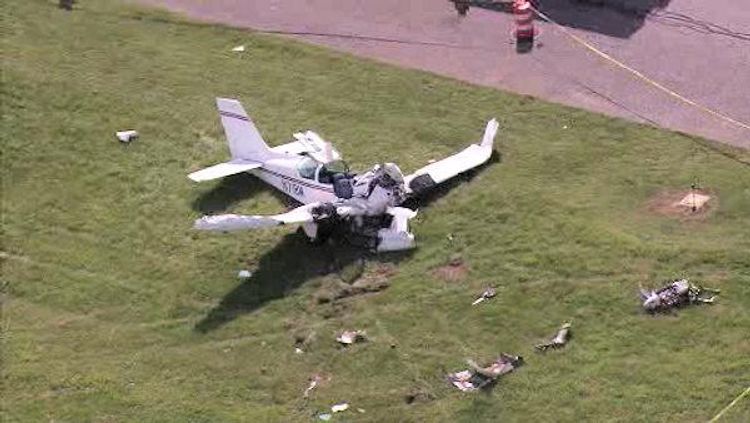 Two people aboard the light sport aircraft that crashed outside Moscow on Saturday were killed, a source with emergencies services told TASS, APA reports.

"There were two people on board the crashed light aircraft. Both were killed and their bodies were recovered on the plane," he said.

The pilot’s death was confirmed to TASS by the branch of the Russian Emergencies Ministry for the Moscow Region.

The Russian Emergencies Ministry said earlier that an eyewitness reported at 17.00 that a light sport aircraft SportStar had made a rough landing in the Moscow Region. According to immediate reports, one person was on board. The plane crashed into a sandy quarry filled with water. The debris and an open parachute were found on the surface. A total of 36 rescuers and divers and 11 vehicles have been engaged.