Tymoshenko announced that she survived the coronavirus crisis 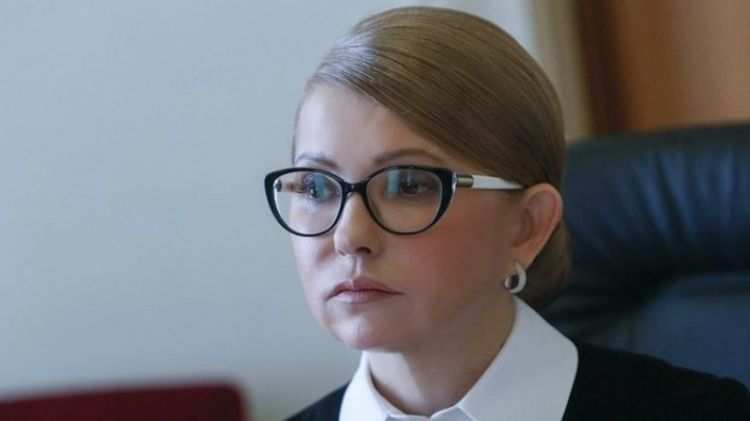 Former Prime Minister of Ukraine Yulia Tymoshenko announced that she is gradually recovering after being hospitalized with coronavirus, APA reports citing RIA News.

According to the leader of Batkivshchyna, two weeks of fighting COVID-19 changed her perception of reality. She promised to share her experiences later, but in the meantime she assured that she now intends to gradually return to normal life.

“We managed to survive the crisis,” Tymoshenko said, noting that it is still far from complete recovery.

Note that the politician’s illness became known at the end of August. Tymoshenko’s representatives did not give details about how her illness proceeds, they only confirmed that the doctors assess the condition as serious. The media reported that at some point the patient was connected to a ventilator.