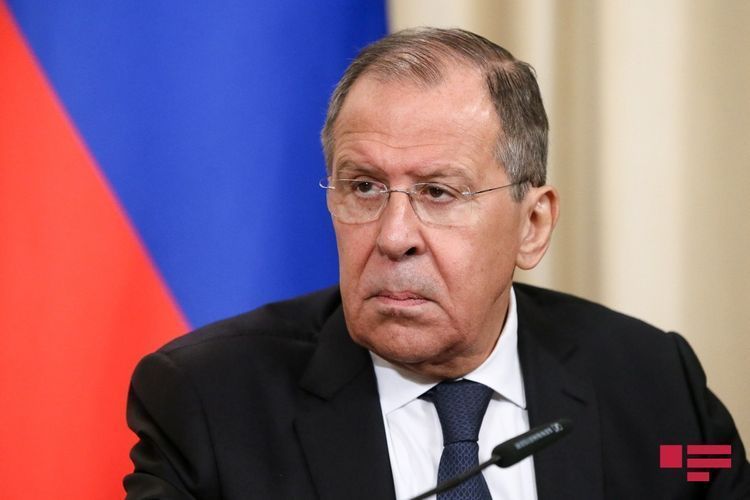 The sanctions against Russia’s Nord Stream 2 and TurkStream pipelines, included into the new military budget of the United States, will not stop those projects, Russian Foreign Minister Sergey Lavrov told reporters after his working visit to the United States, APA reports citing TASS.

"As far as the US military budget is concerned, it seems to me that at the moment the Congress is literally consumed by the desire to do everything within its powers to destroy our relations," Russia’s top diplomat said. "The cause, started by the administration of Barack Obama, still lives on. But we are used to this kind of attacks, we know how to respond to them and I assure you that neither Nord Stream 2 nor TurkStream will ever be halted."