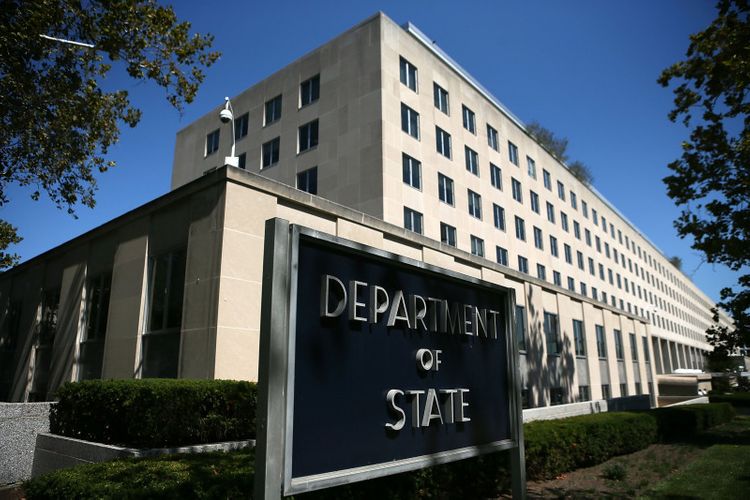 The United States has slapped sanctions on three Russian entities in accordance with legislation on the non-proliferation of weapons of mass destruction, according to a State Department notice made available in the Federal Register and expected to be published on Friday, APA reports citing Sputnik.

According to the State Department, these companies were targeted in accordance with US measures to try to prevent the transfer of technologies which could contribute to the development of nuclear, chemical, or bacteriological weapons or their delivery systems to Iran, North Korea and Syria. That legislation stepped into force in January 1999 and was last modified to include North Korea in 2006.

It's not immediately clear which non-proliferation measures the Russian companies supposedly 'violated'. JSC Mashinostroyenia is one of Russia's leading space and rocketry companies. The Instrument Building Design Bureau in Tula produces a range of military equipment, including anti-tank guided weapons, armament for armoured vehicles, guided artillery, air defence systems and small arms. The Kumertau Aviation Production Enterprise, meanwhile, is a subsidiary of Russian Helicopters which builds a range of coaxial civilian and military helicopters developed by the Kamov Design Bureau.