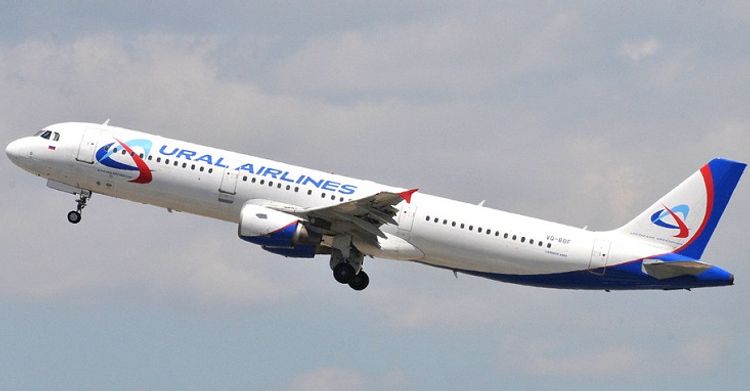 Regional emergency services have told the media that the plane is currently circling over Ekaterinburg in order to burn up fuel, APA reports citing Sputnik.

A Ural Airlines passenger plane is readying for an emergency landing at Koltsovo Airport in Ekaterinburg, Russia, according to the airline’s press service.

The press service stated that the pilots were forced to reduce altitude after a technical malfunction sensor went off.

The plane bound for Simferopol had earlier departed from Ekaterinburg.  There are 200 people on board the aircraft.

Ambulance teams have arrived at the airport and are waiting for the plane to land.

This summer, a Ural Airlines plane bound for Simferopol with 226 passengers on board hit a flock of seagulls while taking off, leading to a severe malfunction of the engines.

The pilot landed the aircraft without landing gears in a cornfield in the Moscow Region. Nobody died in the incident.