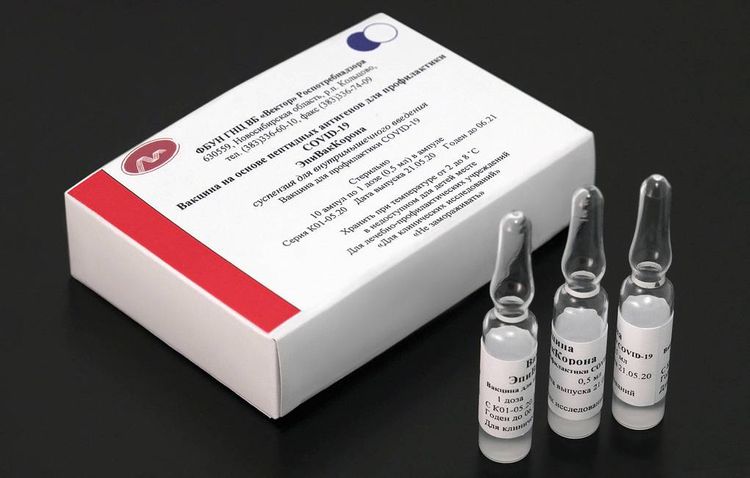 A coronavirus vaccine developed by Russia’s State Research Center of Virology and Biotechnology Vector has proved safe during pre-clinical trials and the first phase of clinical trials, Chief of the center’s zoonotic infections and influenza department Alexander Ryzhikov said in a live broadcast on the Instagram account of Russia’s sanitary watchdog on Thursday, APA reports citing TASS.

"Researchers study a vaccine’s safety during pre-clinical trials. We assessed its influence on about 1,500 animals of various kinds, including mice, rats, rabbits, guinea pigs, hamsters, ferrets, and nonhuman primates. After that, the vaccine was checked for safety during the first phase of clinical trials. The phase is over and the vaccine proved completely safe," he pointed out.

Ryzhikov explained that the consequences of vaccination would become clear after the third phase of clinical trials were over. However, in his words, mild pain in the injection site is "the only possible danger."

On July 24, the Health Ministry granted permission to the Vector center to conduct clinical trials of the vaccine on volunteers. The trials will last until September 30 and after that, post-registration trials will begin. 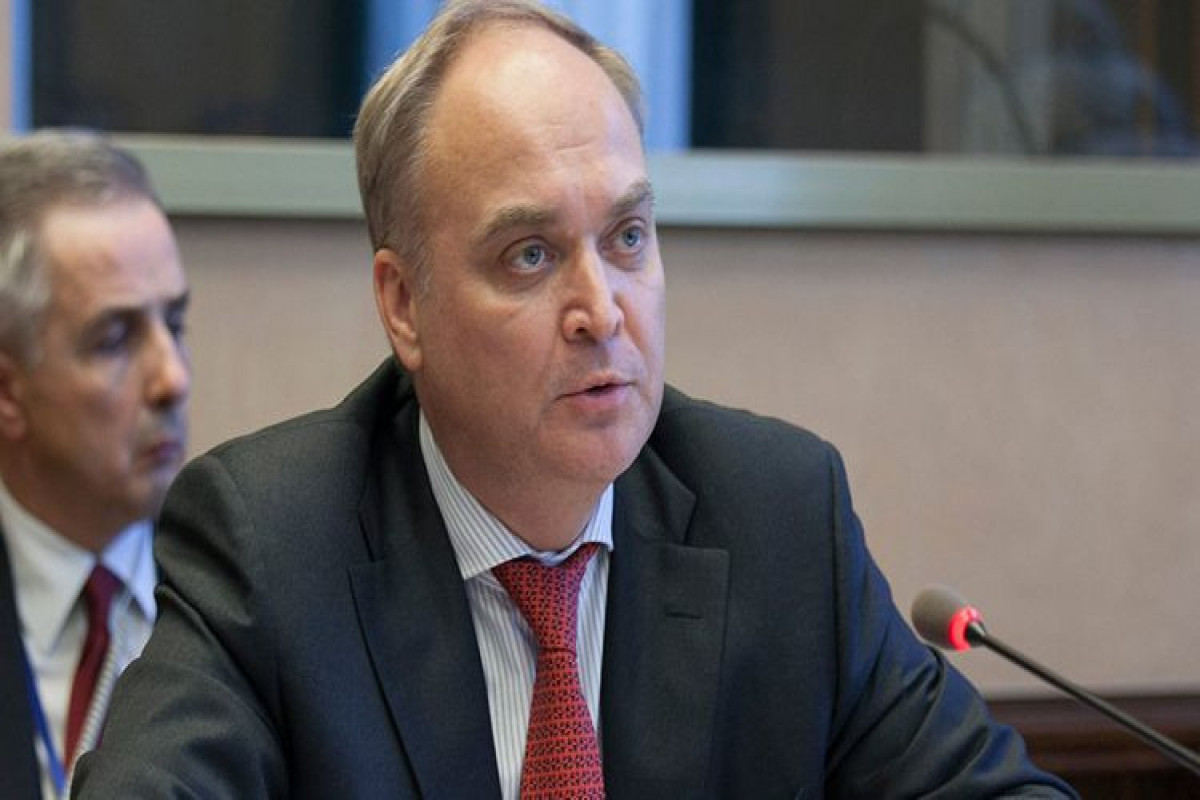 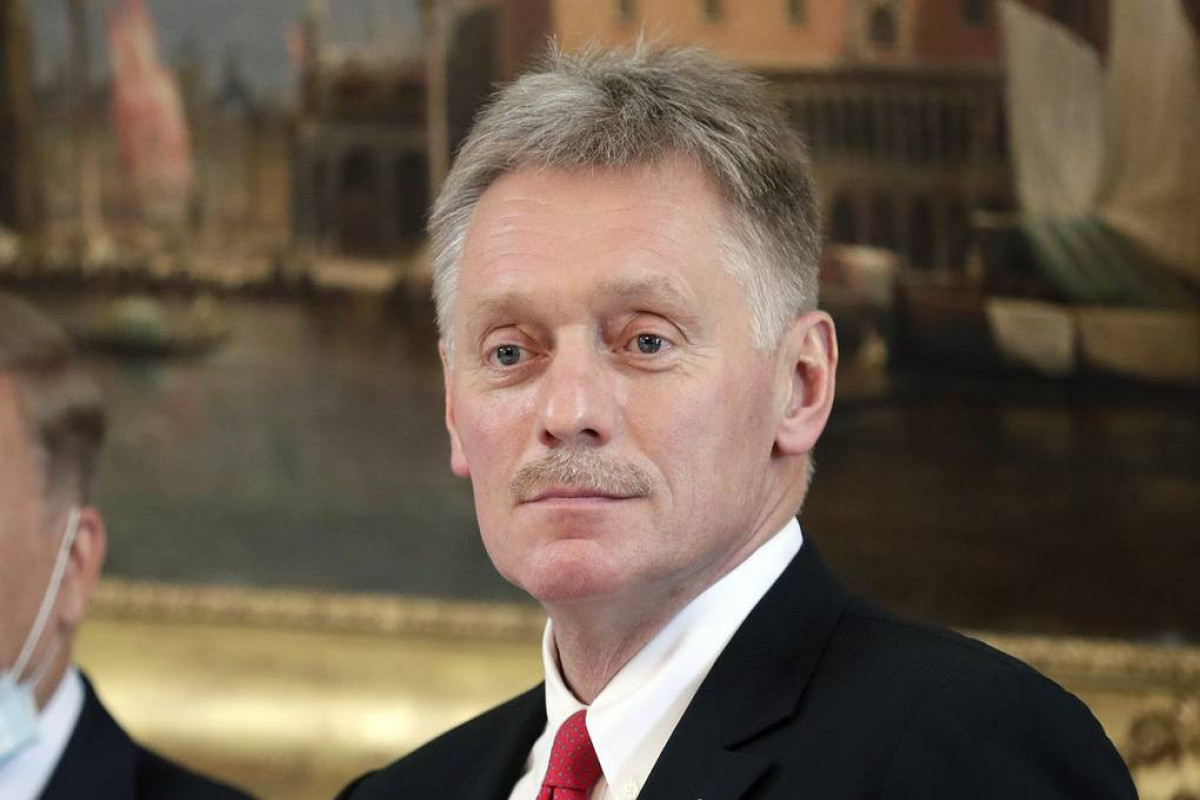