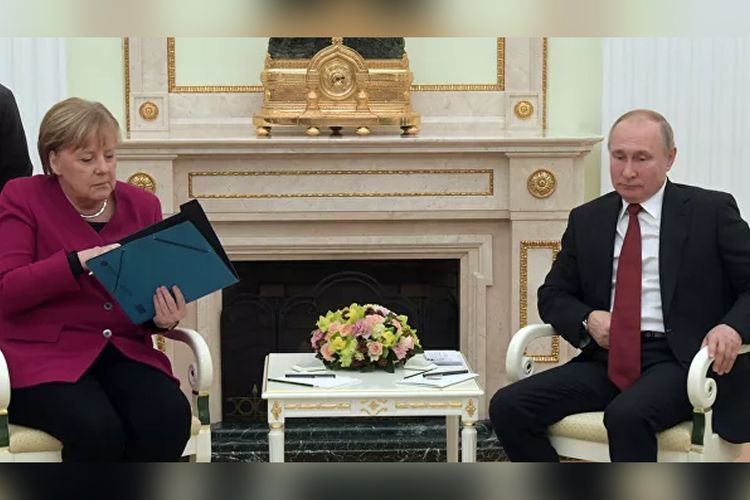 German Chancellor has arrived in Moscow with invitation of Putin. She has been accompanied by Foreign Minister Heiko Maas.

The Kremlin press service reports that the Russian and German leaders plan to discuss pressing global issues, including the situation in Syria, Libya and the escalation in the Middle East after the US airstrike at Baghdad airport on January 3, as well as bilateral issues.