Vladimir Putin: US Senate unlikely to remove Trump from office 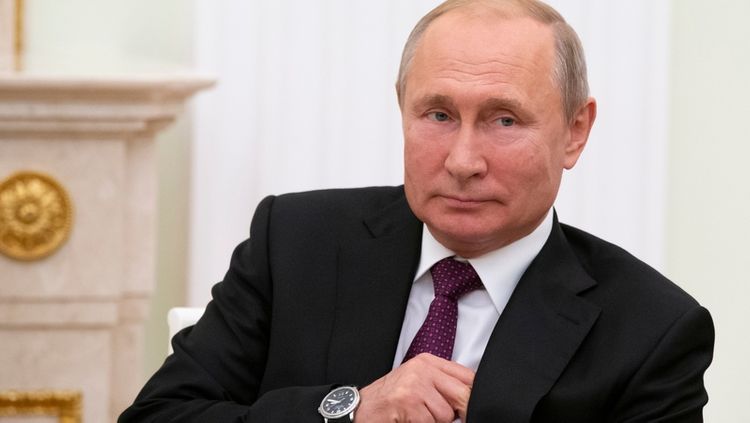 Russian President Vladimir Putin has suggested that Donald Trump is unlikely to lose his post as he will be tried in the Senate next year, APA reports citing Sputnik.

Speaking at a press conference in Moscow on Thursday, President Putin described the Trump impeachment process as the “continuation of domestic political infighting” in the United States.

Vladimir Putin has also commented on the status of the Strategic Arms Reduction Treaty, also known as New START, the last remaining arms control deal between Russia and the US.

With Washington still contemplating whether to extend the treaty, which is due to expire in February 2021, Putin warned that global security will be “shaken” if this doesn’t happen.