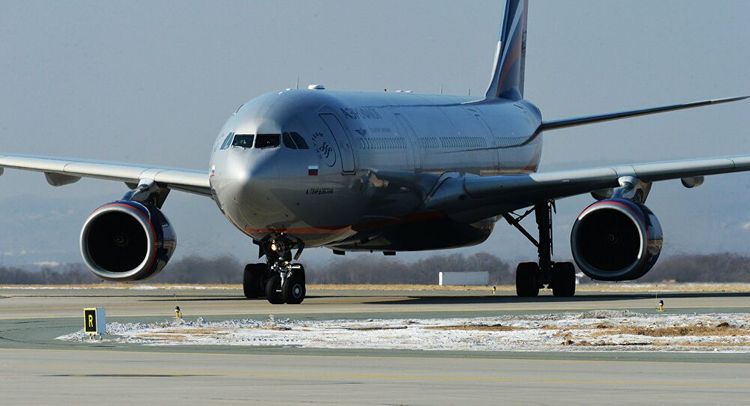 A plane en route from Vladivostok in Russia's Far East to Moscow landed in Khabarovsk on Tuesday after an anonymous security warning, the press service of Aeroflot airline said, APA reports citing Sputnik.

"Flight SU1703 (Vladivostok-Moscow) landed in Khabarovsk airport to go through checks after an anonymous security warning. After the checks, the plane will take off for Moscow," the press service said.

The airport’s emergency team is working on site; emergency services have arrived who will inspect the aircraft; baggage and passengers will undergo additional inspection.

The time of their departure for Moscow has not yet been determined.