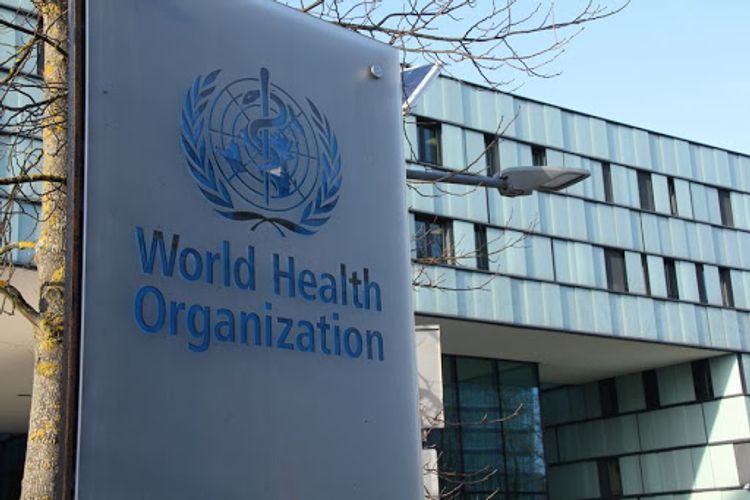 Russia is planning to go ahead with mass vaccinations in October - something the World Health Organization (WHO) has raised concerns about, APA reports citing BBC.

About 140 vaccines across the world are in early development, and around two dozen are now being tested on people in clinical trials, including the Russian vaccine.

There are generally three main phases of human testing before a vaccine can be approved for general use. The final stage, phase 3, involves trials among a much larger group of volunteers.

Six potential vaccines have reached this third stage. One, developed by the University of Oxford, appears safe and triggers an immune response in humans.

Early results from two trials in the US, run by the pharmaceutical giant Pfizer and biotech company Moderna, also appear to produce a good immune response in volunteers.

However, they are all still under testing and none have received approval.

According to a document release by the WHO last week, the Russian jab, which has been developed by the Gamaleya Research Institute, remains far behind and is still in phase 1.