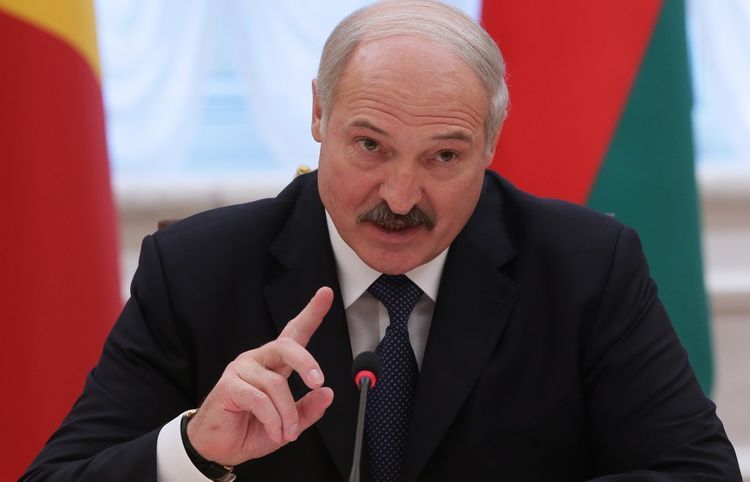 The international community would respond appropriately should Russia attempt to breach Belarusian sovereignty, President of Belarus Alexander Lukashenko said an interview with the Ekho Moskvy radio station, with the audio version posted on its website, APA reports citing TASS.

"Should Russia attempt to breach our sovereignty, you know how the world community would react; they would end up being drawn into a war. The West and NATO would not tolerate this [anticipated infringement on Belarusian sovereignty] because they would regard it as a threat to them. And they [the West – TASS] would be right to some degree,” Lukashenko said.

If a threat to Belarus came from the West, then “this will be an immediate threat to Russia’s sovereignty,” Lukashenko noted. “There is a difference between short-range and intermediate-range missiles near Smolensk and somewhere far away in Poland,” the President of Belarus said.

"This is what I said during the latest talks [with the Russian president],” Lukashenko said. “We are acting as a Russian outpost now. I asked the Russian President a question: do you think that we would let tanks into Moscow if they were going from there [from the West – TASS],” he said. “If somebody suddenly wants to fight Russia, we will not move aside,” Lukashenko added.