Zelensky not invited to Victory parade since Ukraine is not CIS member de facto, says Kremlin 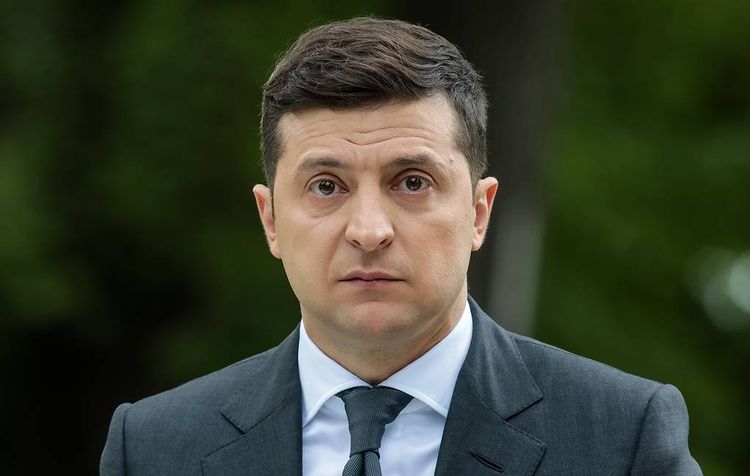 Ukrainian President Vladimir Zelensky was not invited to attend the Victory parade in Moscow on June 24, since Ukraine is not a CIS member country de facto, and since it has not signaled its wish to share the joy of Victory Day celebrations, Kremlin Spokesman Dmitry Peskov told journalists on Wednesday, APA reports citing TASS.

"A number of partners have said they want to come, to our joy. As we know, de facto and in many cases de jure Ukraine is not a member of the CIS, it shows no interest in continuing activity in its agencies this way or another, and has never signaled its wish to share the joy of Victory Day celebrations," Peskov added.

At his video conference with Defense Minister Sergei Shoigu on May 26, President Vladimir Putin announced that the anticipated Victory parade would be held on Moscow’s Red Square on June 24.

The head of state explained he had chosen this date because June 24 was the day when back in 1945 the legendary historic parade of victors took place on Red Square, involving soldiers, who fought for Moscow, defended Leningrad and Stalingrad, liberated Europe and stormed Berlin.