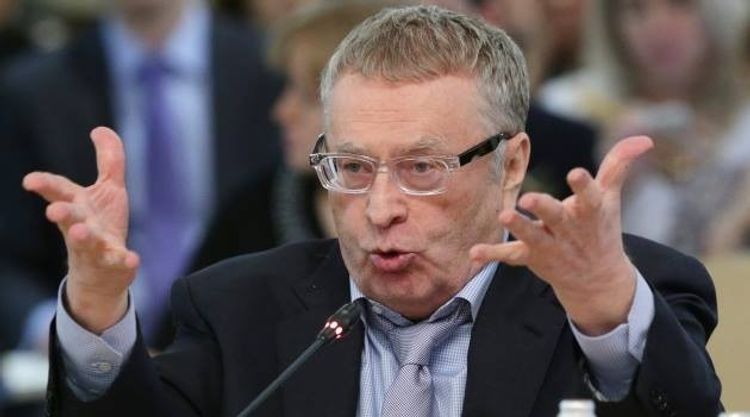 LDPR leader Vladimir Zhirinovsky, at a meeting of heads of Duma factions with Russian President Vladimir Putin, proposed to move the single voting day to April and reduce the minimum age of voters to 16 years, APA reports citing RIA Novosti.

Zhirinovsky expressed the opinion that September, when the Single Election Day is being held, should be left for rest, since "hundreds of thousands of officials, their family members, state employees - all have to work all summer."

As for the minimum age of voters, the LDPR leader believes that it should be reduced from today's 18 to 16, since modern young people often lead a conscious adult life and earn money already at this age.

Zhirinovsky also suggested giving a bonus or vacation to all voters who came to the polling stations.

The CEC did not support the idea of ​​lowering the age for participation in elections. They noted that in some Latin American countries it is really possible to vote from the age of 16, but the Constitution of the Russian Federation provides for such a right only for citizens of 18 years old.