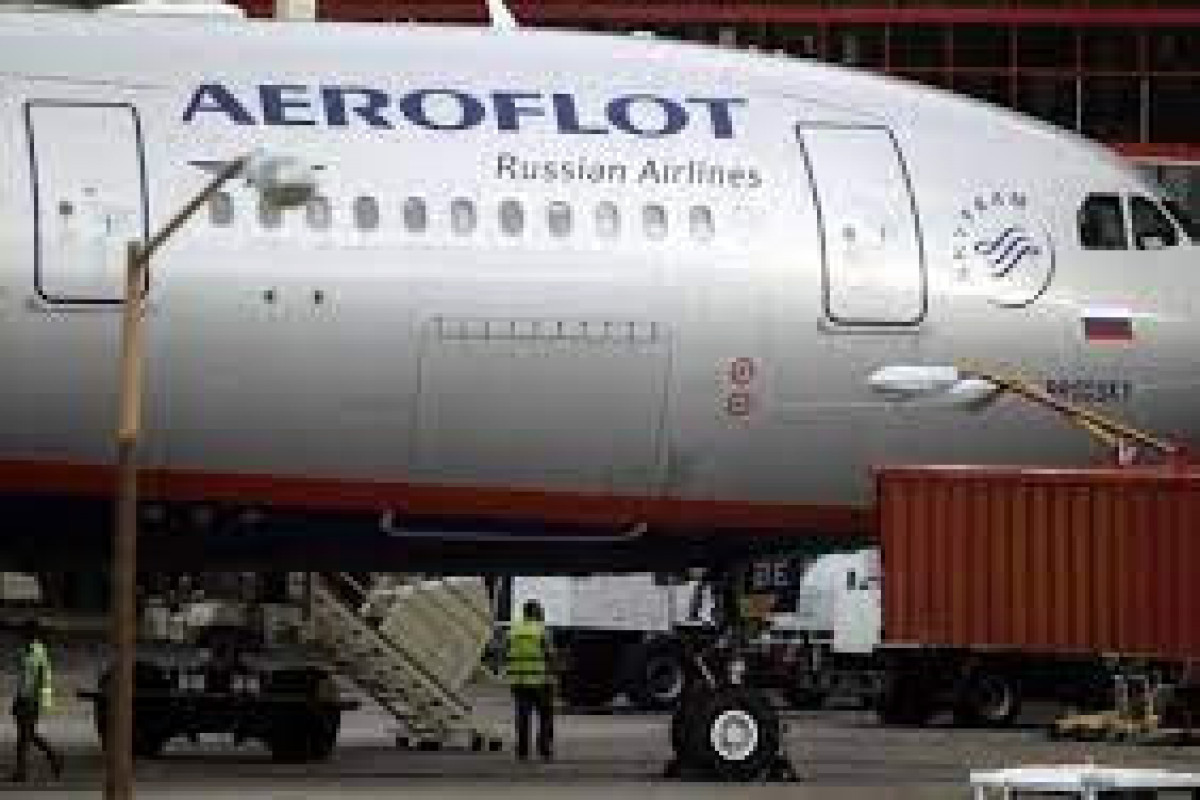 The largest Russian airline Aeroflot continued on Friday to assist the French Air France in the transportation of passengers delayed by it flights, a source at theCharles de Gaulle airport told  on Friday, APA reports citing TASS.

Aeroflot again took over on Friday the care of the passengers of Air France in connection with the postponement of its flights, the source said. "Specifically, at its request, the Russian company sent large aircraft capable of carrying a significant number of passengers." According to the sources' estimates, about 200 Air France passengers were able to use Aeroflot's services on Friday.