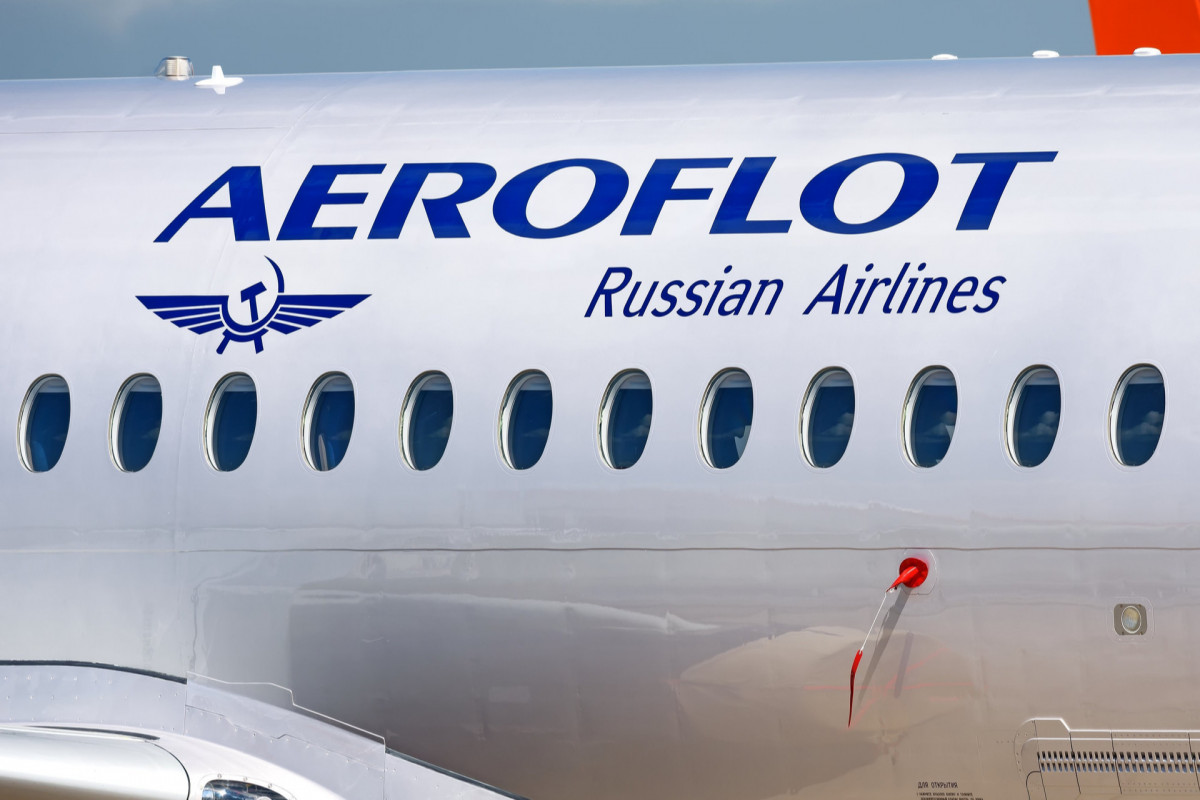 An Aeroflot International Aviation Hub opened in Krasnoyarsk, it becomes the second largest after the Moscow Sheremetyevo Aviation Hub of the airline, TASS reported from the scene on Monday, APA reports citing TASS.

"Today is a significant day for our company and for the region. We are opening the second international hub after Sheremetyevo," said Mikhail Poluboyarinov, general director of the airline, at the opening ceremony.

According to him, initially three Boeing-737 aircraft will be based in Krasnoyarsk, and in the future, up to five Superjets will be deployed here. He noted that five directions are now opening - Sochi, Simferopol, Krasnodar, Irkutsk and Blagoveshchensk, and the airline plans to transfer more than 100,000 passengers of the new air hub over the summer. The governor of the region, Alexander Uss, noted that a new main taxiway has been opened at the airport, which more than doubles the number of takeoffs and landings. Earlier it was reported that its introduction would increase the number of takeoffs and landings per hour at the airport from 12 to 28. The agreement on the creation of the Aeroflot hub, the Krasnoyarsk Region and the Krasnoyarsk airport was signed at the end of March 2019. Due to the coronavirus pandemic, the official launch of flights was postponed for a year. Krasnoyarsk (Yemelyanovo) airport was built in 1980, since 1993 it has international status. In December 2017, a new passenger terminal with an area of 58,000 square meters was opened. As part of a federal competition, the airport was named after the renowned tenor, a native of Krasnoyarsk, Dmitry Hvorostovsky.