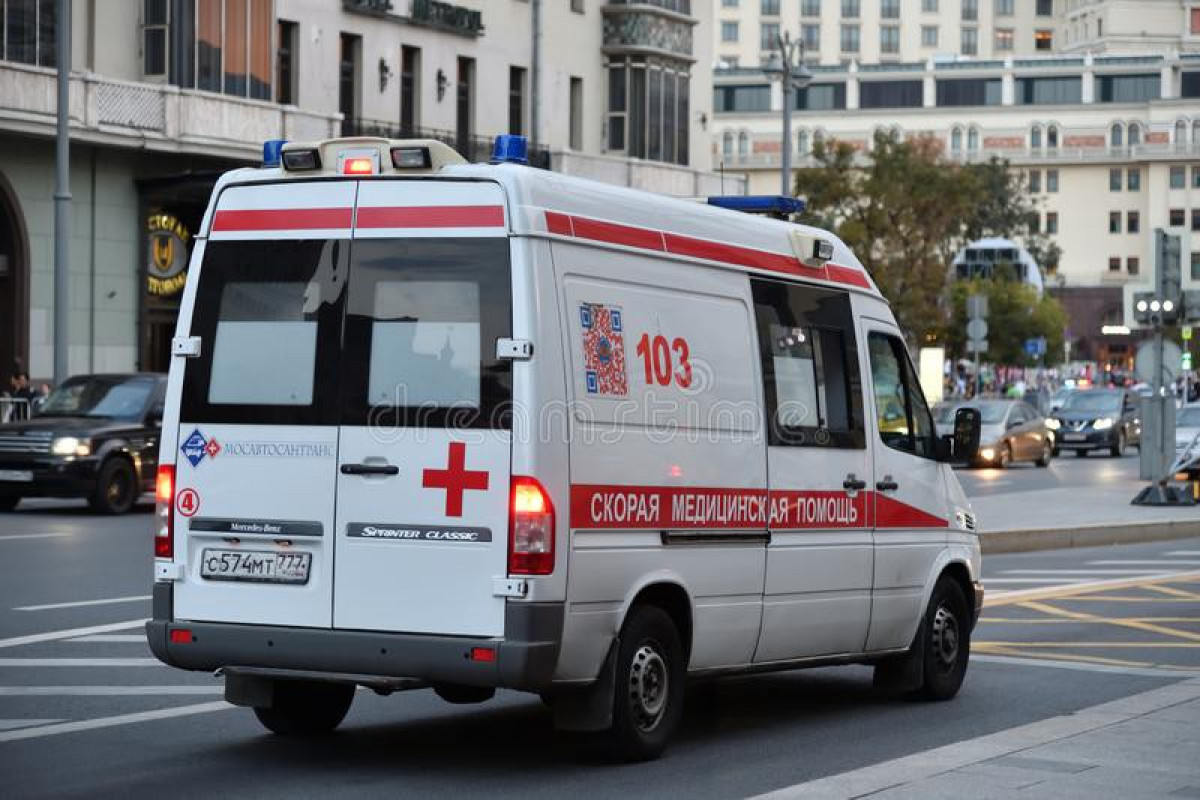 As a result of an accident involving a bus in the Sverdlovsk Region, six people were killed, the press service of the regional Interior Ministry said, APA reports citing TASS.

"Six people were killed in an accident with a bus. The vehicle was going down a large hill," the agency’s interlocutor said.

He indicated that according to preliminary information, 15 people sustained injuries of various degree of severity and were taken to a hospital. "A PAZ bus was transporting workers to a local enterprise. According to preliminary data, its brakes failed, it rammed the gates and ran over [people] at a bus stop," the agency’s interlocutor said.