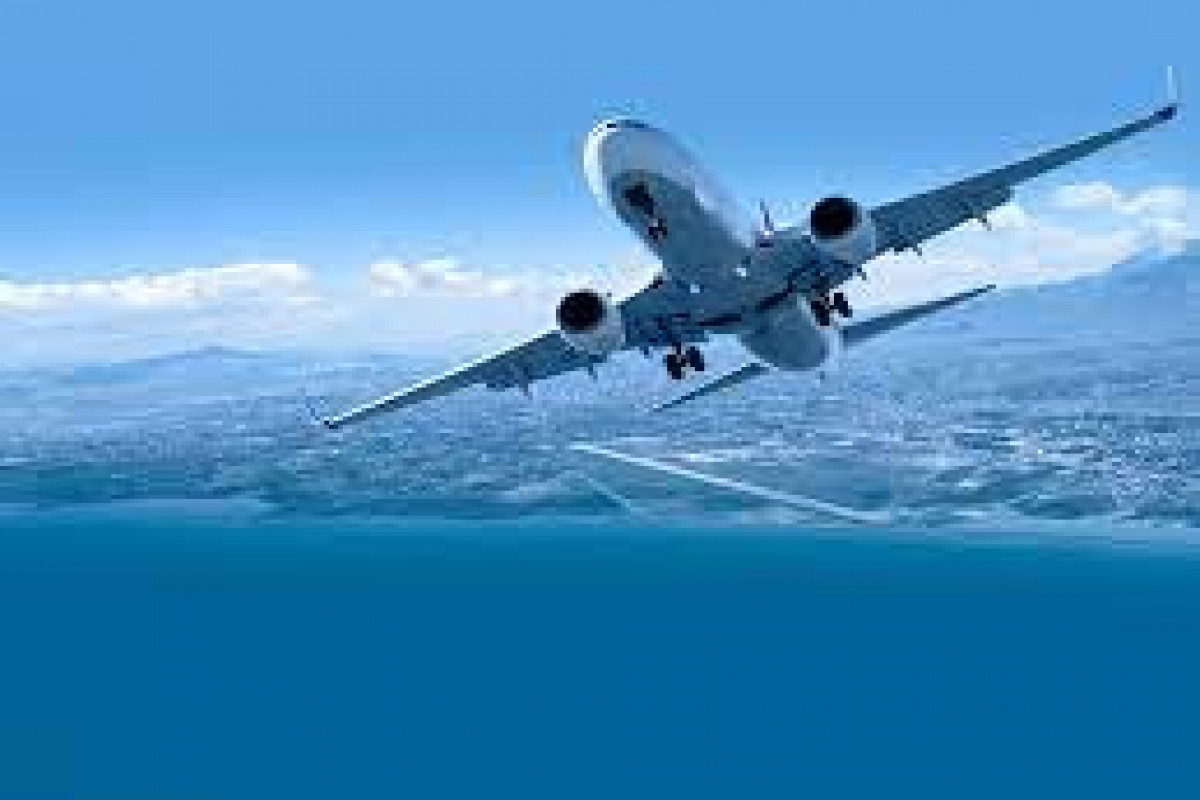 The Federal Air Transport Agency warned carriers about a possible increase in the time for obtaining permits for arrival, departure and overflight over Russia due to the situation with European airlines flying around Belarus, APA reports citing TASS.

"The delays are related to the increase in the total number of requests, the agency said. "Yesterday, the Federal Air Transport Agency issued a notice in which it notified the airlines that when changing the previously approved routes from and to locations in Europe to and through the airspace of Russia should take into account the possible increase in the time it takes to obtain a permit for arrival, departure and transit. The increase in the execution time of procedures is due to the increase in the total number of requests from airlines," the agency noted. They clarified that over the past day, European airlines performed 113 flights through the airspace of Belarus, 53 flights were made on alternative routes. Russian airlines performed 134 flights through Belarus.