An-2 plane crashed in Kazakhstan 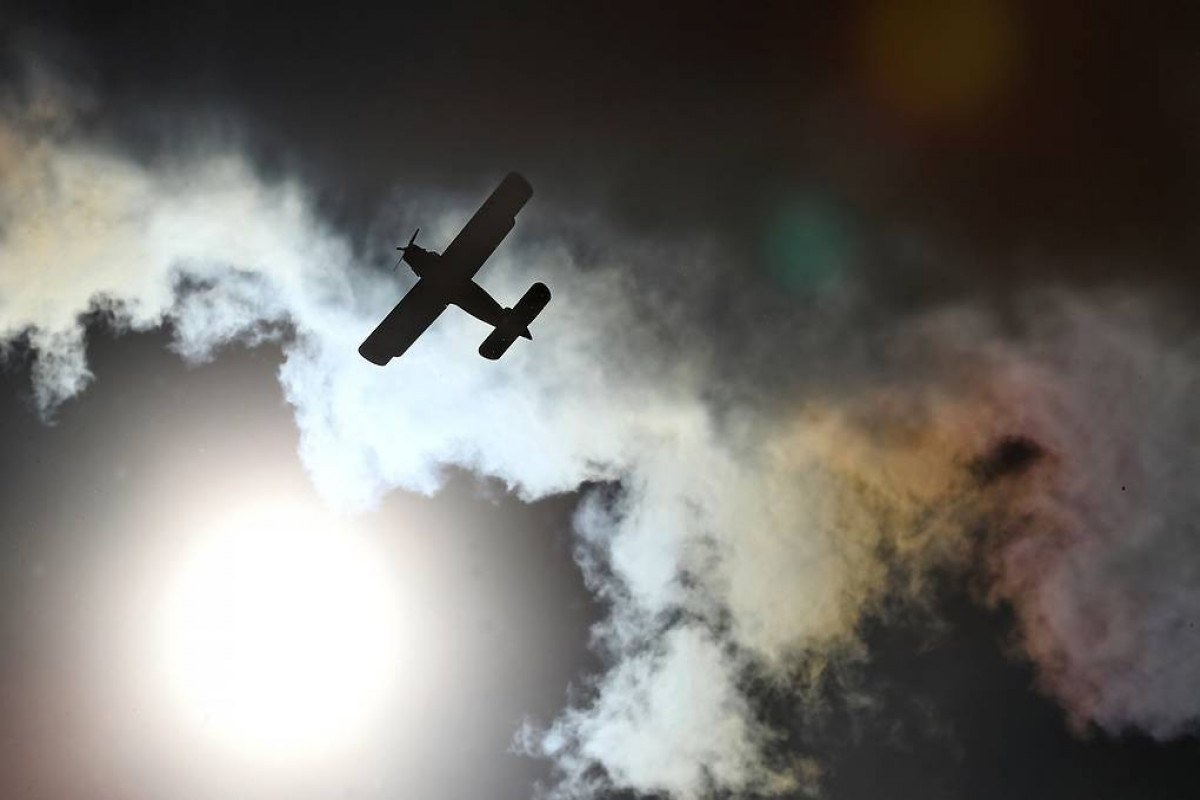 The Antonov An-2 plane crashed near the Kazakh city of Kyzylorda, APA reports citing TASS.

There were two pilots on board, they are alive, press service of the Ministry of Emergency Situations of Kazakhstan reported on Sunday.

"On July 4, at about 07:00, 12 km from the village of Karaultobe in the city of Kyzylorda, an An-2 plane crashed while processing rice fields. A few kilometers after takeoff due to technical malfunctions during an emergency landing, the plane crashed on the field. There were two pilots on board, born in 1954 and 1967. They were taken to the hospital," the message said.

According to preliminary data, the condition of the pilots is assessed as satisfactory. According to data from open sources, a total of 290 An-2 aircraft are operated in Kazakhstan.