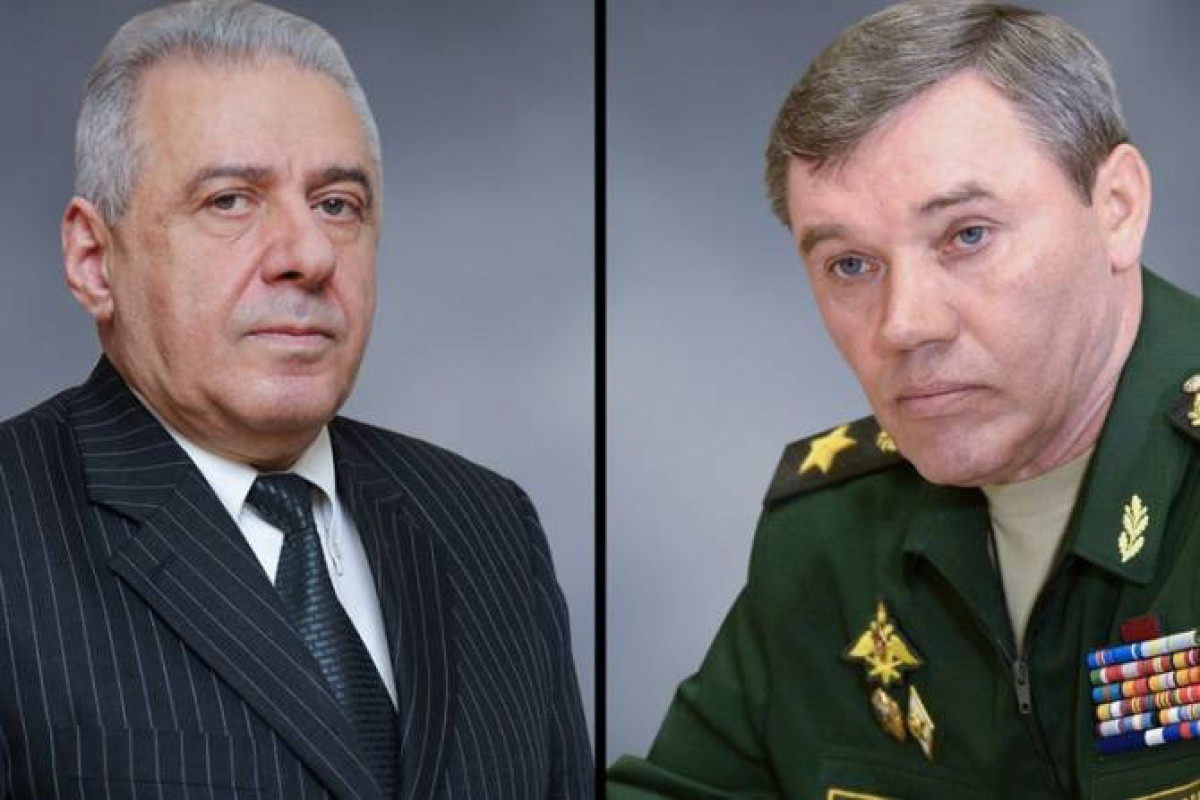 The interlocutors discussed the situation in the Armenian-Azerbaijani border sectors in Gegharkunik and Syunik Provinces and the paths to solve the situation, as well as the course of implementation of the mission of the Russian peacekeeping contingent in Nagorno-Karabakh.

Harutyunyan and Gerasimov also touched upon the agenda of negotiations to be held with the delegation of the Ministry of Defense of the Russian Federation which will be arriving in Armenia in the next few days to discuss the bilateral plans and actions for deepening of the Armenian-Russian military cooperation.