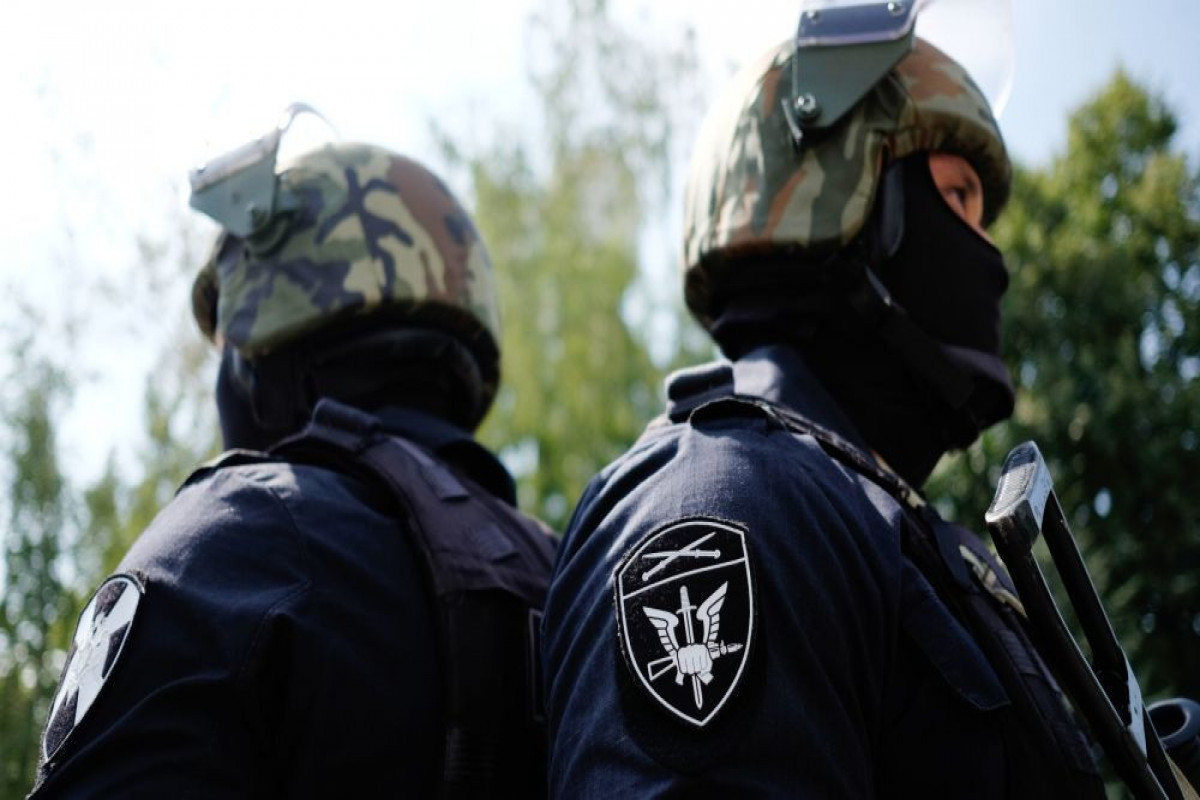 A quarrel has occurred among V. Kochyan and court executors, who arrived to destroy an illegally-built store in his garage cooperative.

As a result, V. Kochyan fired and killed 35-year-old Andronik Makivasyan and 36-year-old Albert Azyazyan using gunfire. "Baza" Telegram channel writes that number of court executors, fired by V. Kochyan is 3, but one of them has fled and survived.

V. Kochyan has been detained by police.

An investigation is underway regarding the fact.