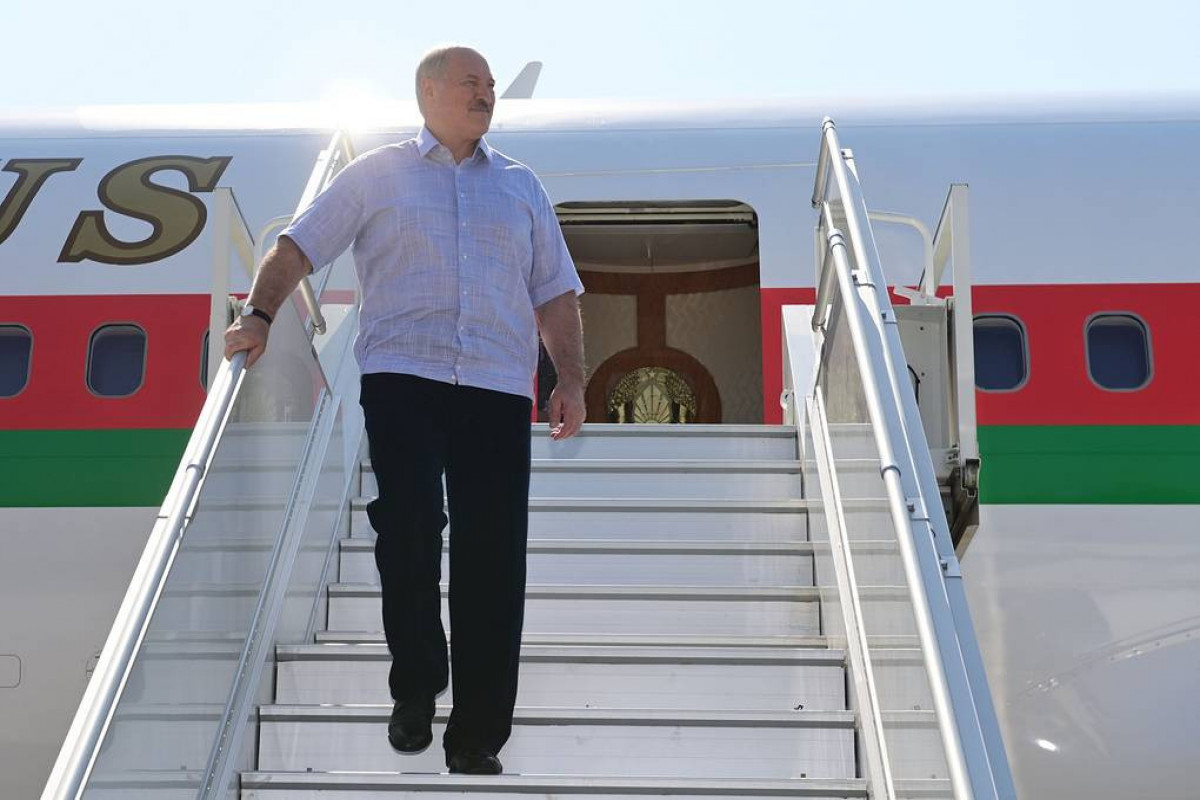 "Belarusian President Alexander Lukashenko arrived on a working visit to Russia on May 28," the statement reads.

According to the press service, the heads of state plan to discuss further steps and the activities of the two counties’ governments aimed at promoting integration within the Union State of Russia and Belarus, as well as pressing bilateral issues. They will also exchange views on global issues.