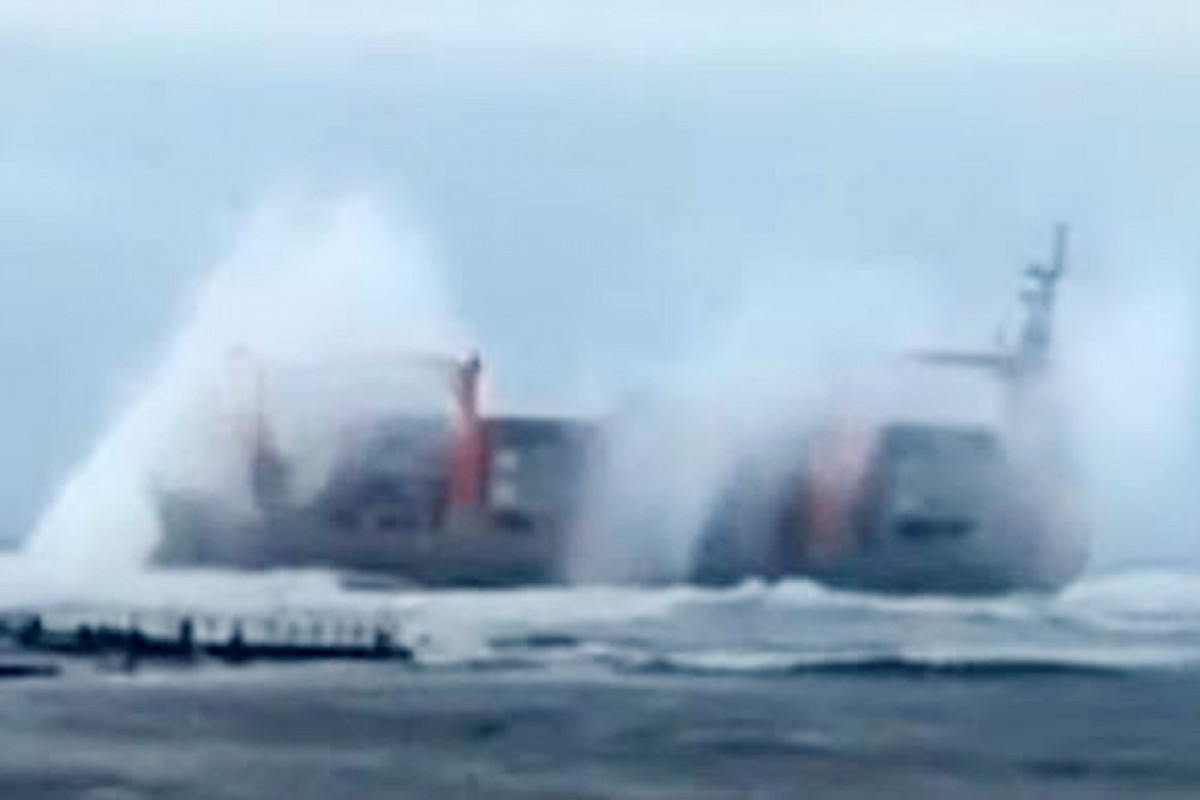 A cargo ship, the Rise Shine, was reported to be stranded and broken into halves near the port of Nakhodka in Russia’s Primorye Territory, a source in the emergencies service of the Nakhodka Port told TASS on Tuesday, APA reports.

"The vessel is stranded and broken into halves," the source said. "An issue of the ship’s crew evacuation is currently under discussions."

Another source in the local emergencies service told TASS later that an operation to save the crew of the stranded vessel was underway.

"The rescue work is underway," the source told TASS adding that there were cargo containers on board of the vessel during the incident but did not specify what was inside of them.

The press office of the Far Eastern Transport Prosecutor's Office announced on Tuesday that there are 14 crew members on board of the ship and they are all foreign nationals.

"The Far Eastern Transport Prosecutor's Office has launched an investigation into the incident involving a foreign vessel in the Sea of Japan," the press service said in a statement adding that "there are no Russian nationals among 14 crew members of the ship."

According to various Internet sources, the ship is flying the flag of Panama, its length and width are 101 and 19 meters correspondingly. 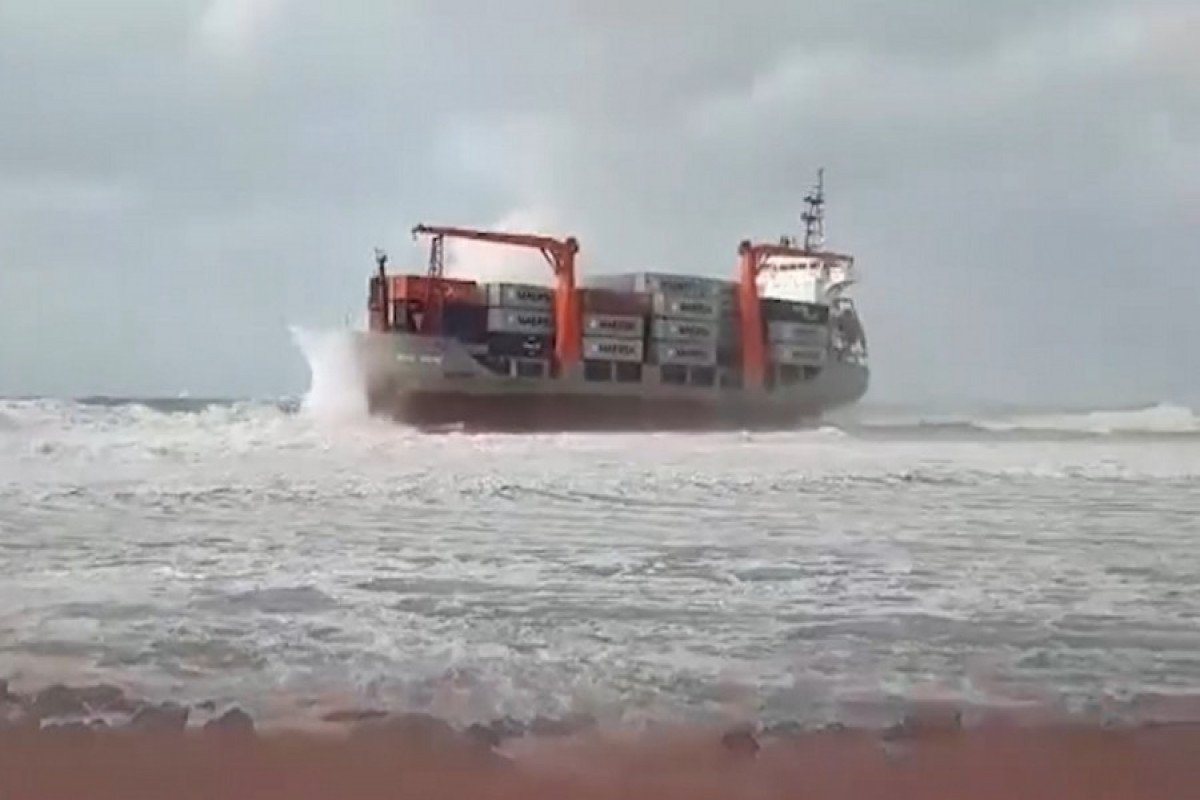 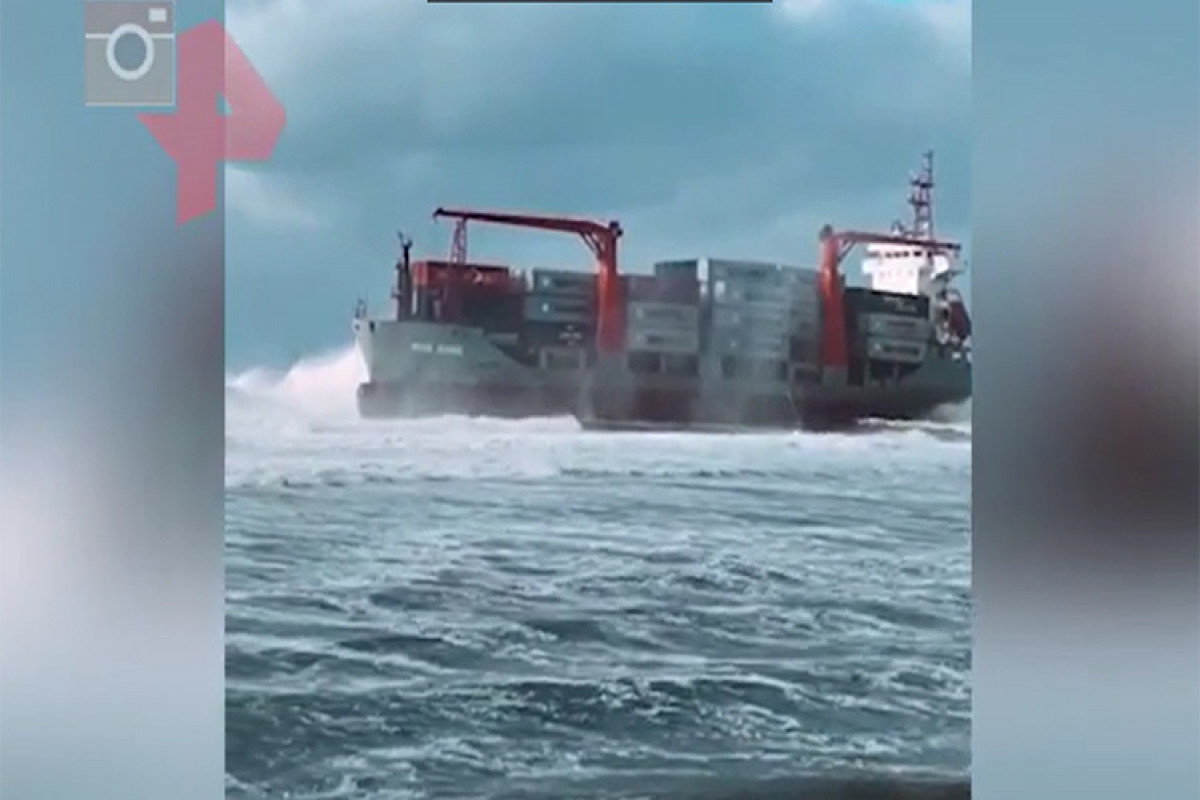 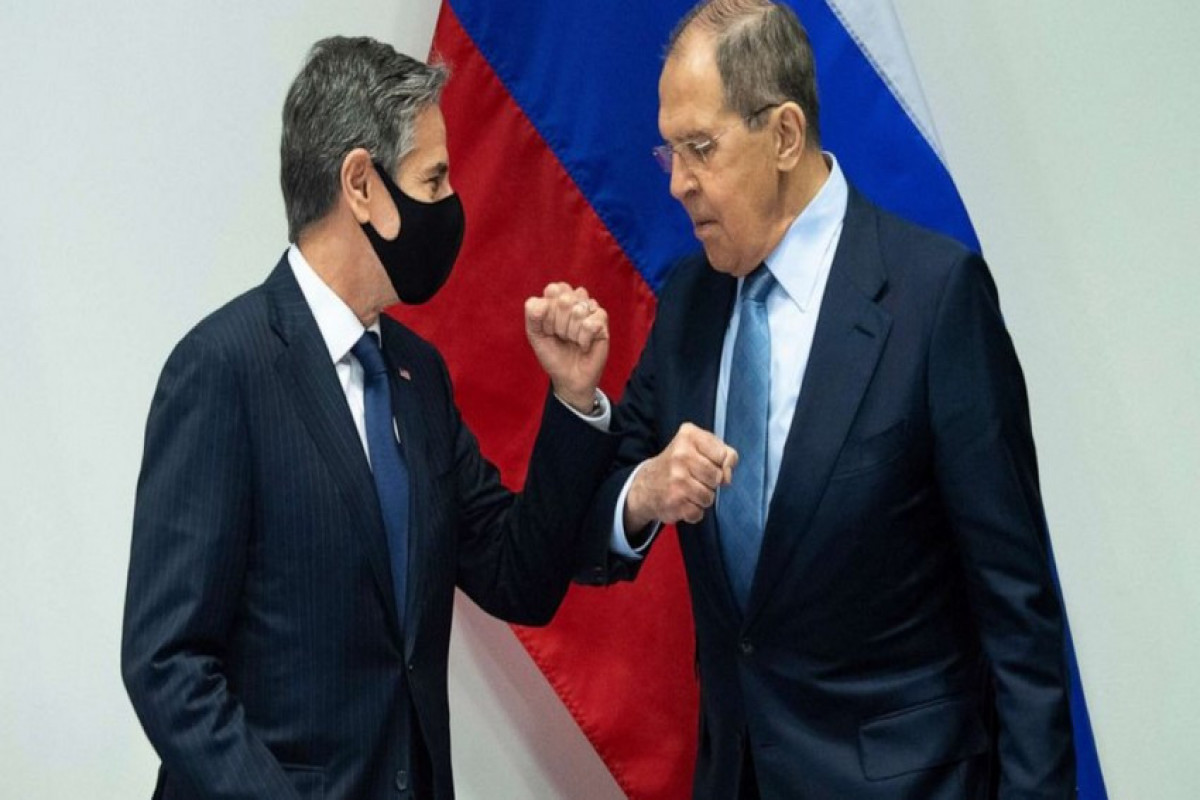 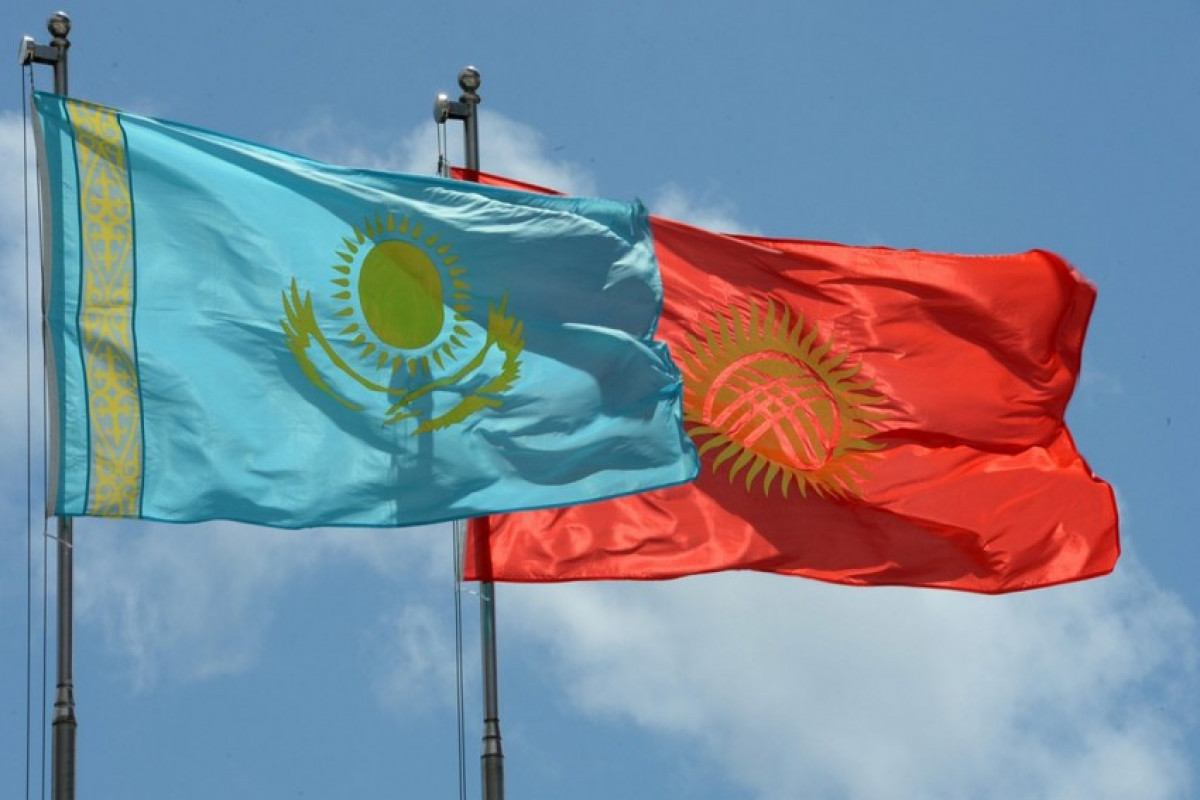 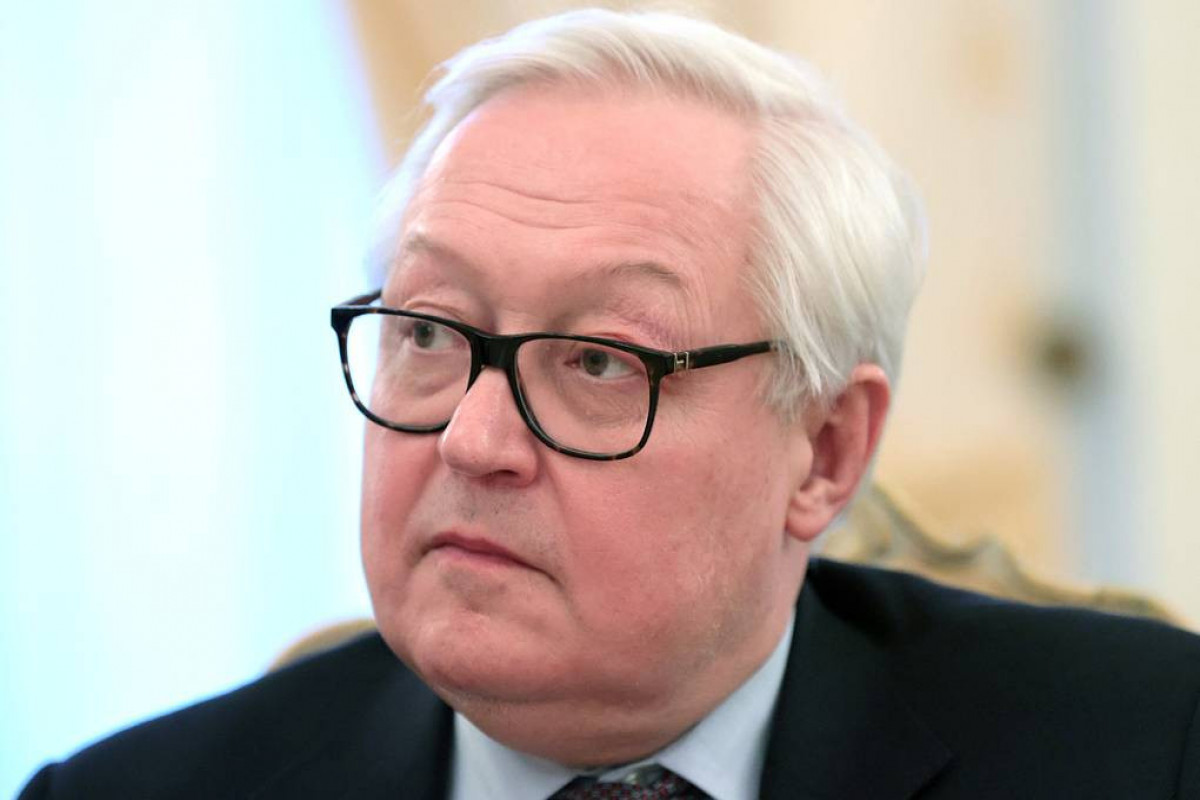 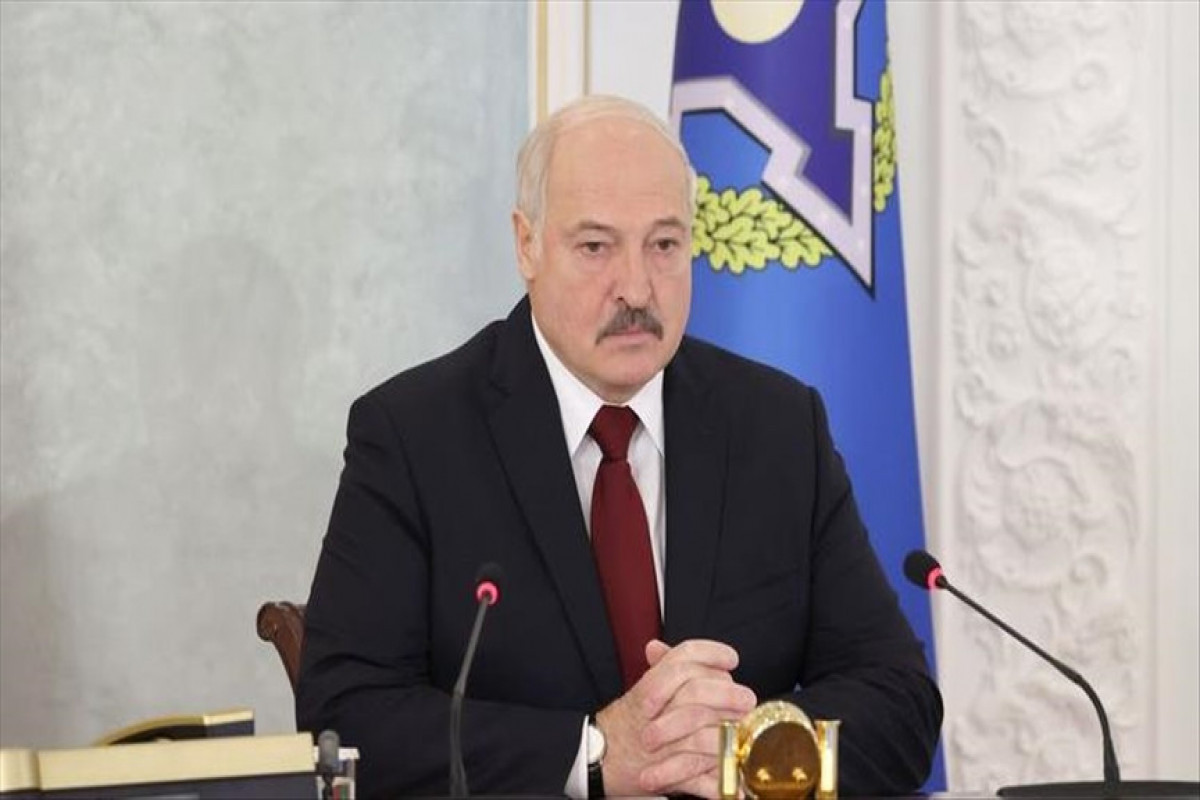