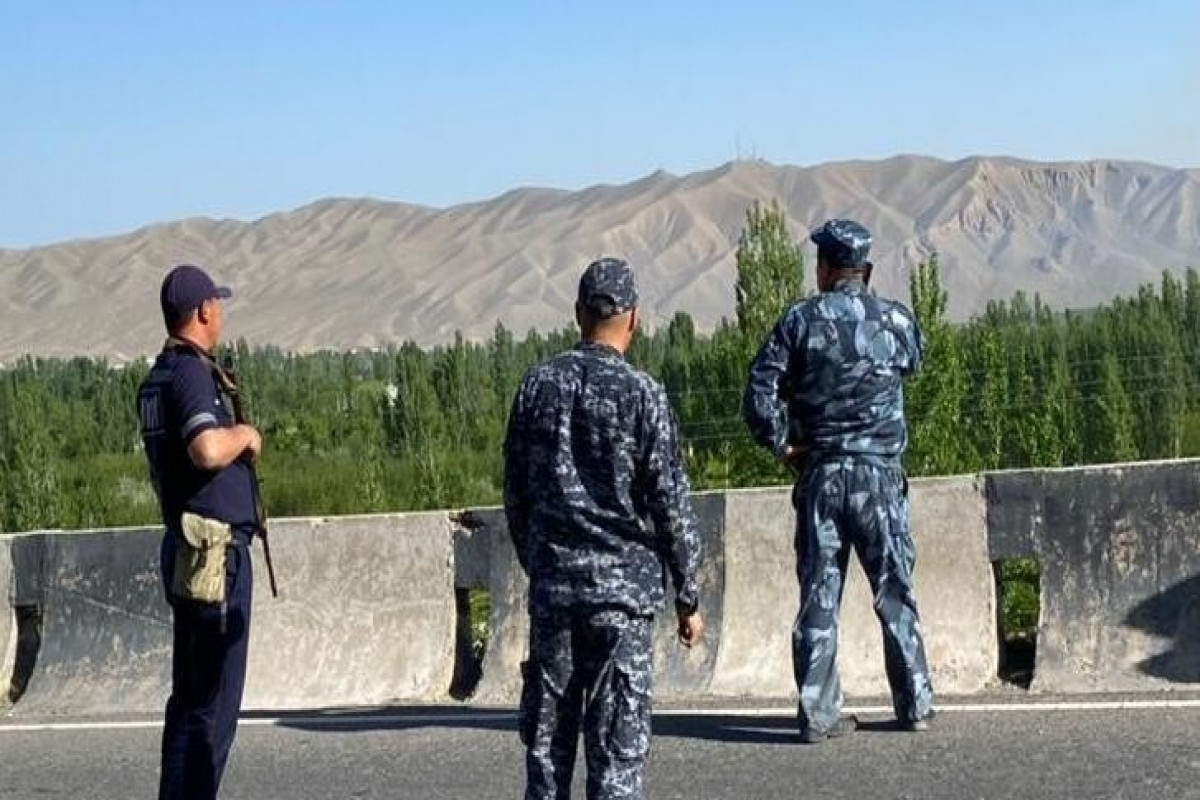 The shootout occurred on the Kyrgyz-Tajik border on July 8, Turmush reported with reference to sources, APA reports citing AKİPress.

According to preliminary report, shootout started on the border section near Sumbula village, Leilek district. The Kyrgyz border guards were patrolling the area.

The conflict occurred with Tajik border guards near Koch-Jailoo area between 4:00 and 5:00 PM, shootout started then, which lasted for 20-30 minutes.