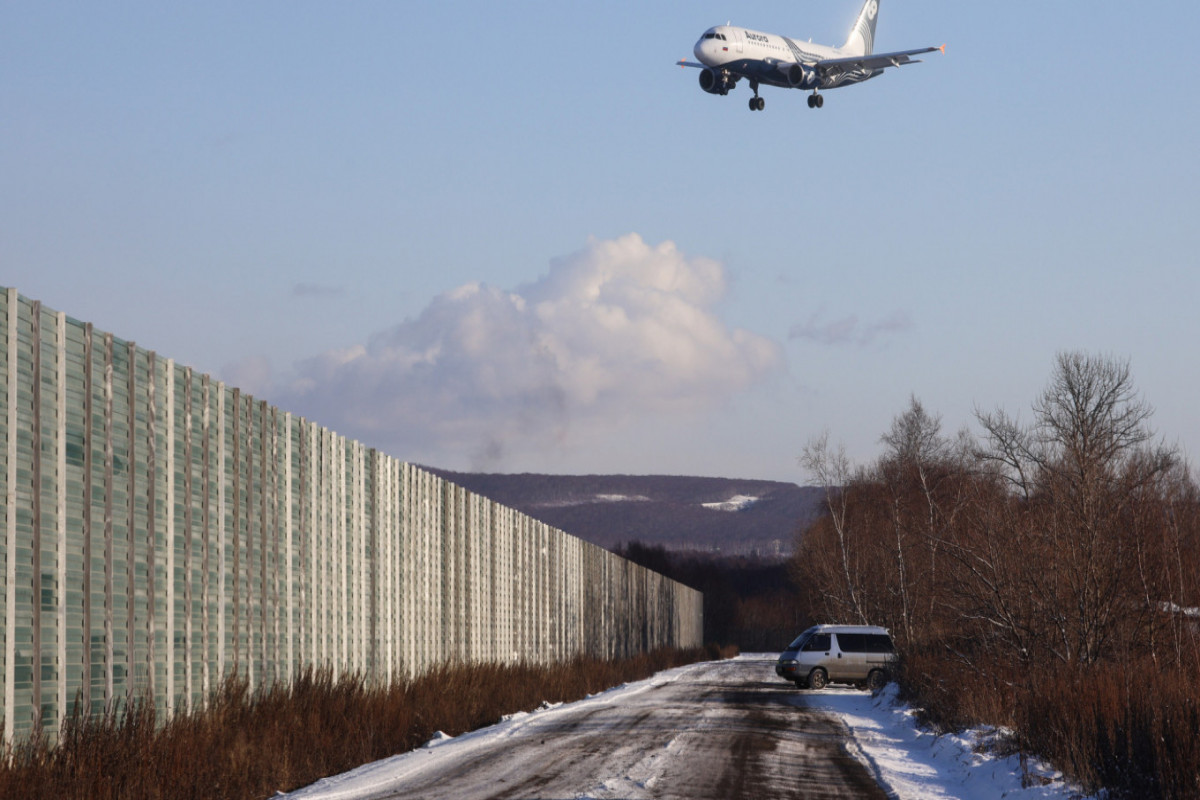 "Rescuers found the wreckage of the aircraft. Given the geographic features of the landscape, rescue operations are difficult," the aviation agency said in an emailed statement, adding that the debris was found along the region's Pacific coast.

The An-26 was flying from Kamchatka's main city of Petropavlovsk-Kamchatsky to the coastal town of Palana when it disappeared at 2:40 p.m. (02:40 GMT), Valentina Glazova, a spokeswoman for the local transport prosecutor's office, told AFP earlier Tuesday.

Officials said that communication with the plane had been lost nine kilometers (5.5 miles) from Palana's airport and 10 minutes before its scheduled landing time.

Helicopters, a maritime patrol aircraft and several ships were deployed in a search with a focus on the Okhotsk Sea.

The aviation agency statement said that the wreckage had been found at 9:06 p.m. local time (09:06 GMT).

It added that the debris was located 4-5 kilometers (2.5-3 miles) from the airport's runway "on the side of the coastline," though it did not specify whether it was found in the sea.

Palana's airport is located 3.3 kilometers (2 miles) from the coastline.

An Antonov An-26 passenger plane that went missing in Russia’s Kamchatka region could have crashed into the sea, an emergency source said, APA reports quoting TASS.

"According to preliminary information, the An-26 plane crashed into the sea," he said.

According to the source, the aircraft, en route from Petropavlovsk-Kamchatsky to Palana, disappeared from radar as it was preparing to land. There were 22 passengers, among them a child, and six crew members aboard the plane, the Emergencies Ministry said.

Regional rescue workers have been dispatched from Petropavlovsk-Kamchatsky and the Ossora settlement to carry out a search operation. The search also involves rescue workers from the regional branch of the Emergencies Ministry.