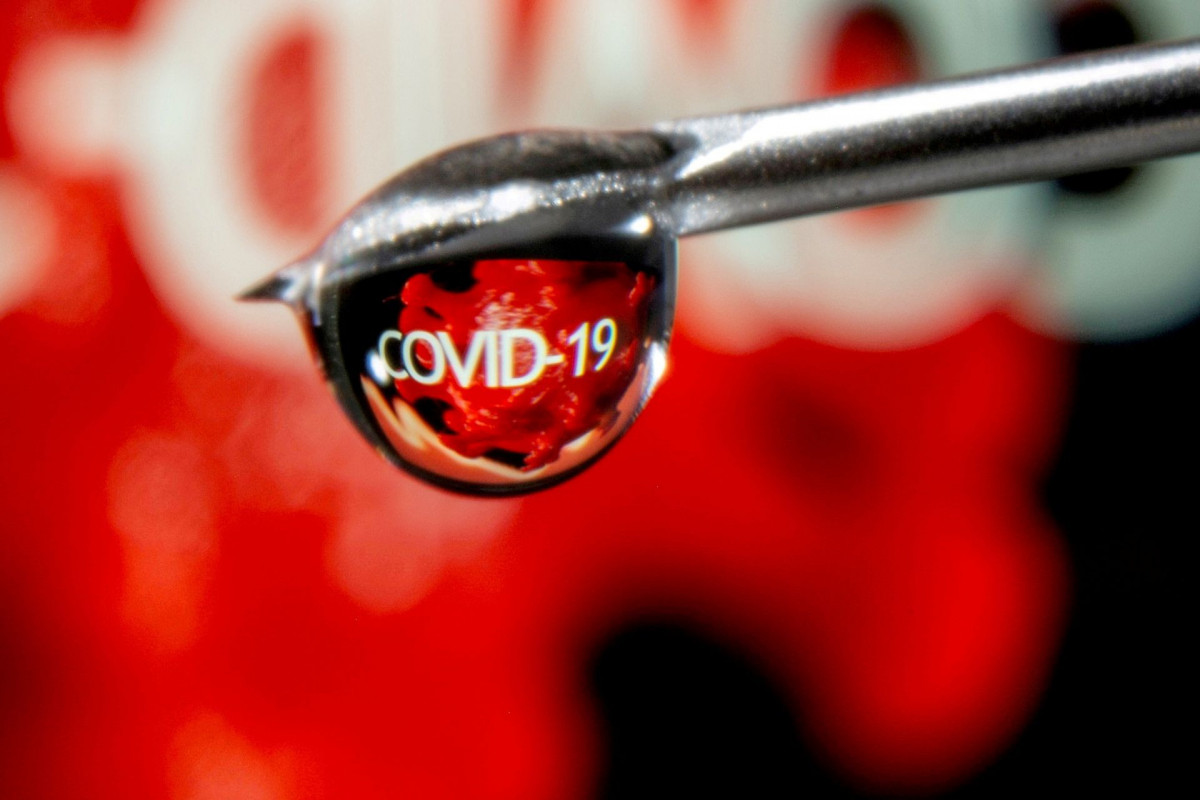 The Delta variant of COVID-19 is now the dominant strain worldwide, accompanied by a surge of deaths around the United States almost entirely among unvaccinated people, U.S. officials said on Friday, APA reports quoting Reuters.

U.S. cases of COVID-19 are up 70% over the previous week and deaths are up 26%, with outbreaks occurring in parts of the country with low vaccination rates, U.S. Centers for Disease Control and Prevention Director Rochelle Walensky said during a press briefing.

The seven-day-average number of daily cases is now more than 26,000, more than twice its June low of around 11,000 cases, according to CDC data. 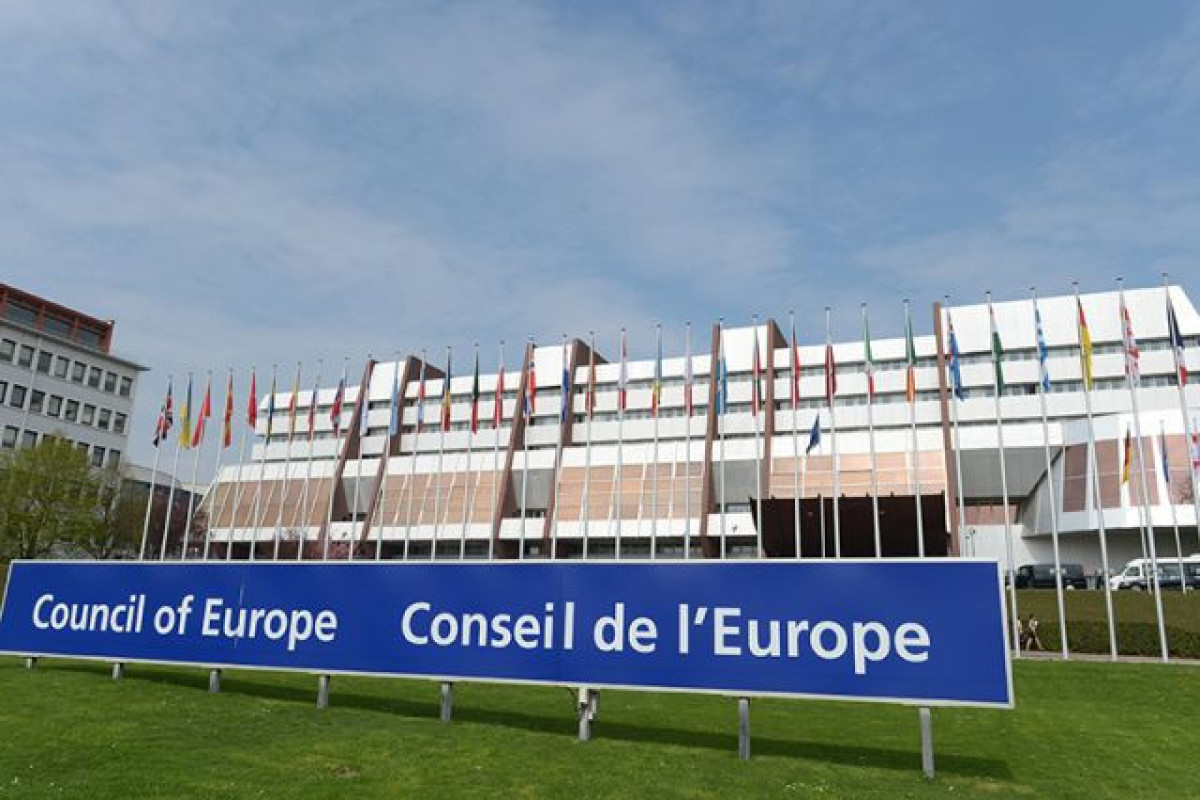 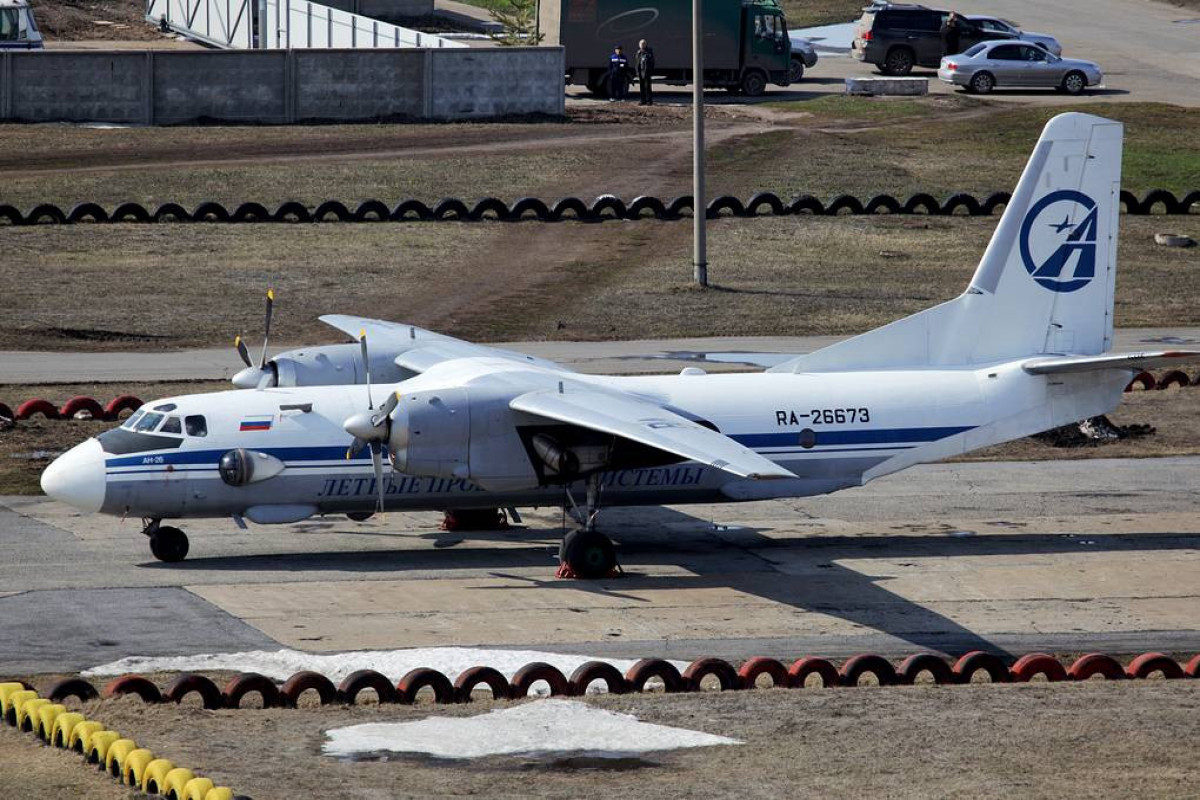