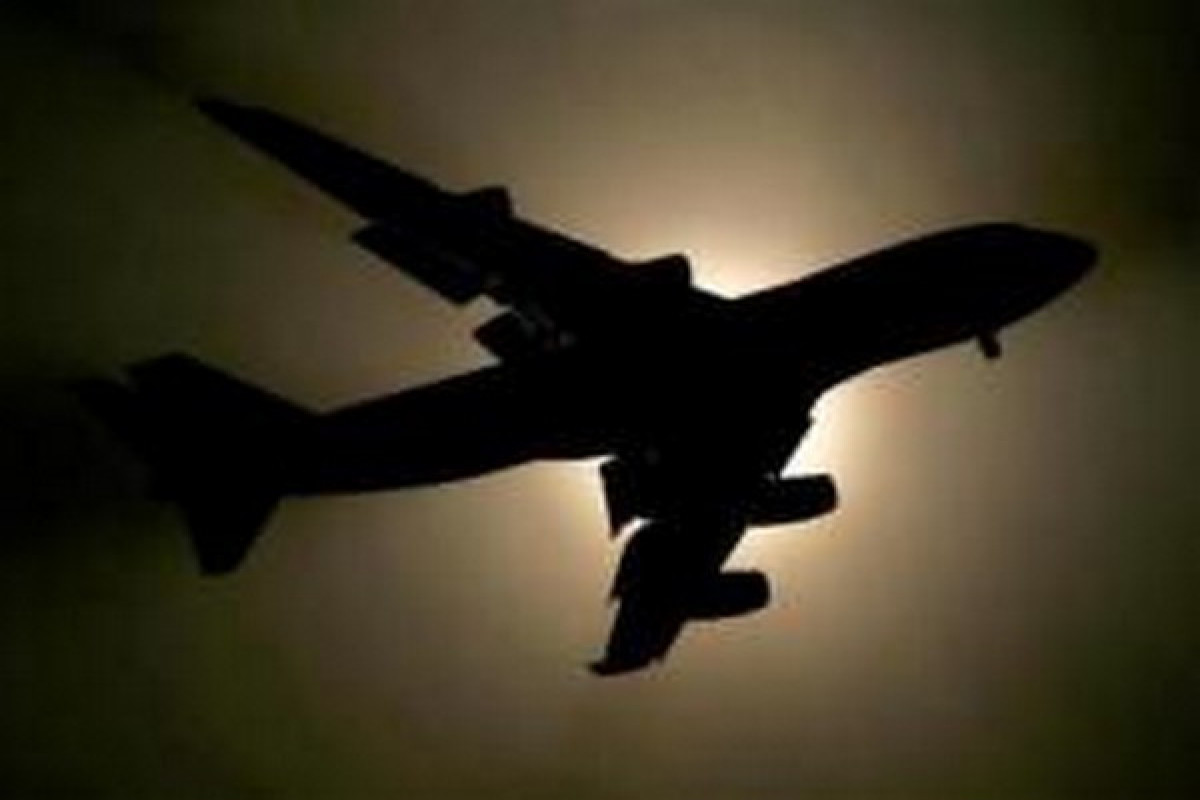 Russian investigators said on Saturday engine failure had caused a small passenger plane to make a forced landing in Siberia a day earlier, flipping the aircraft upside down but causing no serious injuries among the 18 people on board, APA reports citing Reuters.

Fears had swirled over the fate of the Russian Antonov An-28 plane after it went missing on a flight from the town of Kedrovy to the city of Tomsk. Rescuers were dispatched found the survivors in a wooded area near the damaged aircraft.

"About 10 minutes into the flight, both engines stopped working," Russia's Investigative Committee said on Saturday, adding that the plane had flipped upside down when it made the hard landing at a site some 70 km (43 miles) from Kedrovy.

Investigators have taken fuel samples and flight documents from the plane and seized its emergency locator beacon as part of their ongoing probe.