Erdogan and Macron will discuss Karabakh 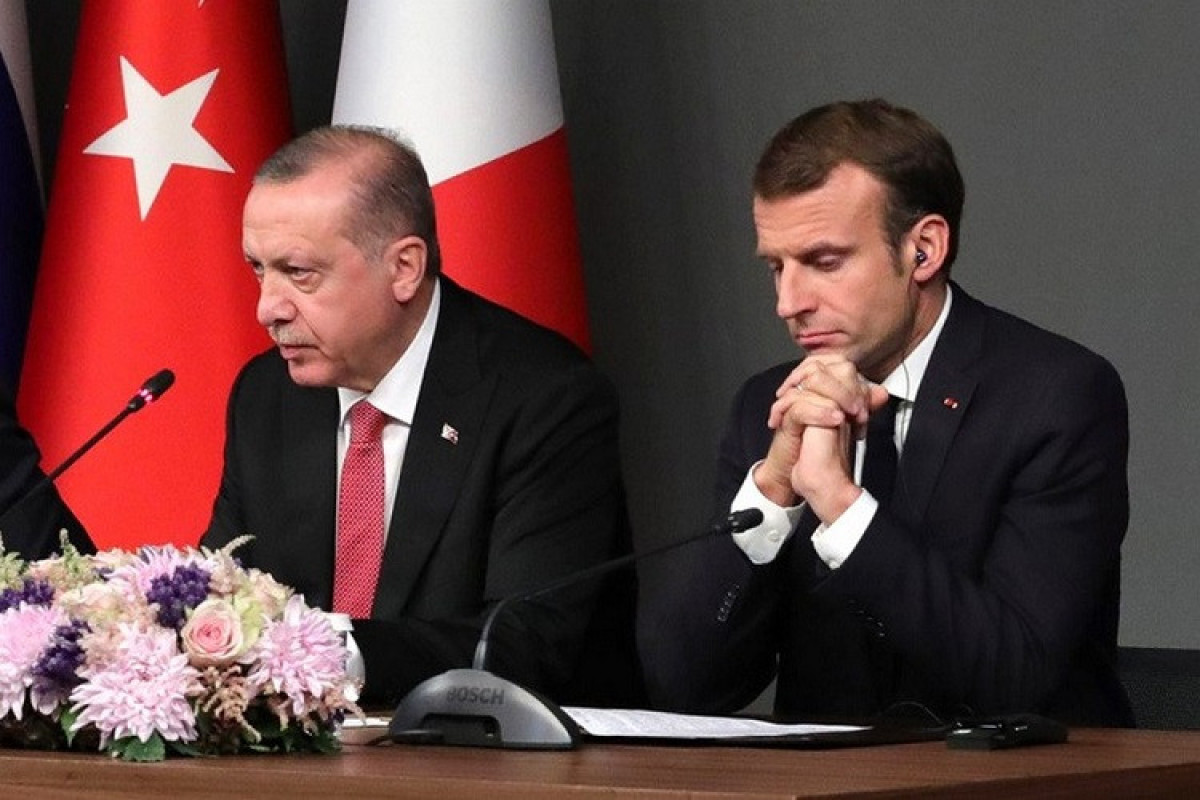 "I will meet with the Turkish president on the eve of the NATO summit. This is a good opportunity to exchange views on a number of topics. We have deep differences, we know them, but I believe that we need a dialogue. "I want to talk about the situation in Syria, Libya, Nagorno-Karabakh and the relations between Armenia and Azerbaijan," he said.

Macron also added that he "intends to discuss cooperation in NATO and the rules of conduct in relations between the allies."