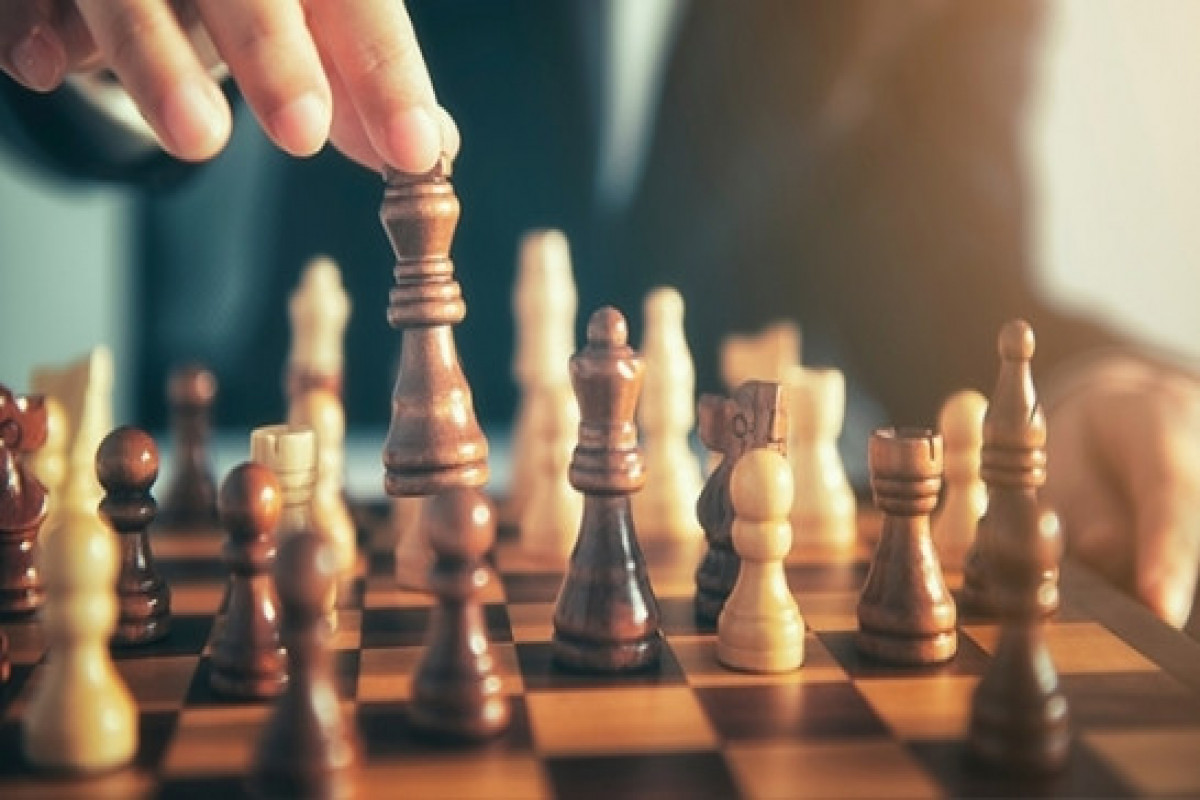 FIDE Men’s and Women’s World Cup to start in Sochi on Sunday and will end on August 6, APA reports citing TASS.

Over 300 participants are expected to take part in the World Cup tournament, FIDE President Arkady Dvorkovich told TASS. "Refusals to take part in the tournament are little or nothing; this actually confirms that the decision to stage the World Cup is proper," Dvorkovich said. "We are preparing to support security of participants at the highest level. Chess players are confident in us," he said.