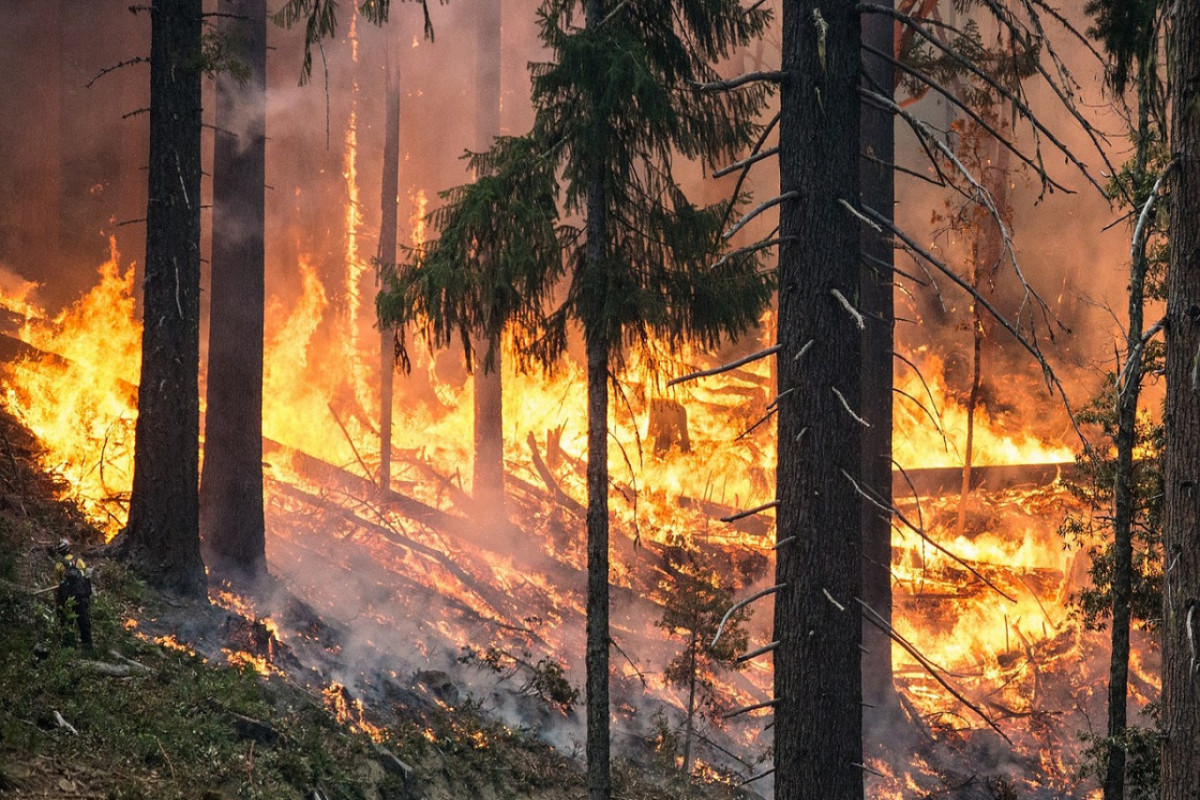 "One person has been killed in a wildfire in the Chelyabinsk region. According to preliminary reports, he refused to evacuate after the fire had spread to his settlement," the source said.

Regional Governor Alexei Teksler confirmed that the body of a person born in 1943 was found in the Dzhabyk settlement.

Earlier reports said that 18 people had sought medical assistance due to wildfires.