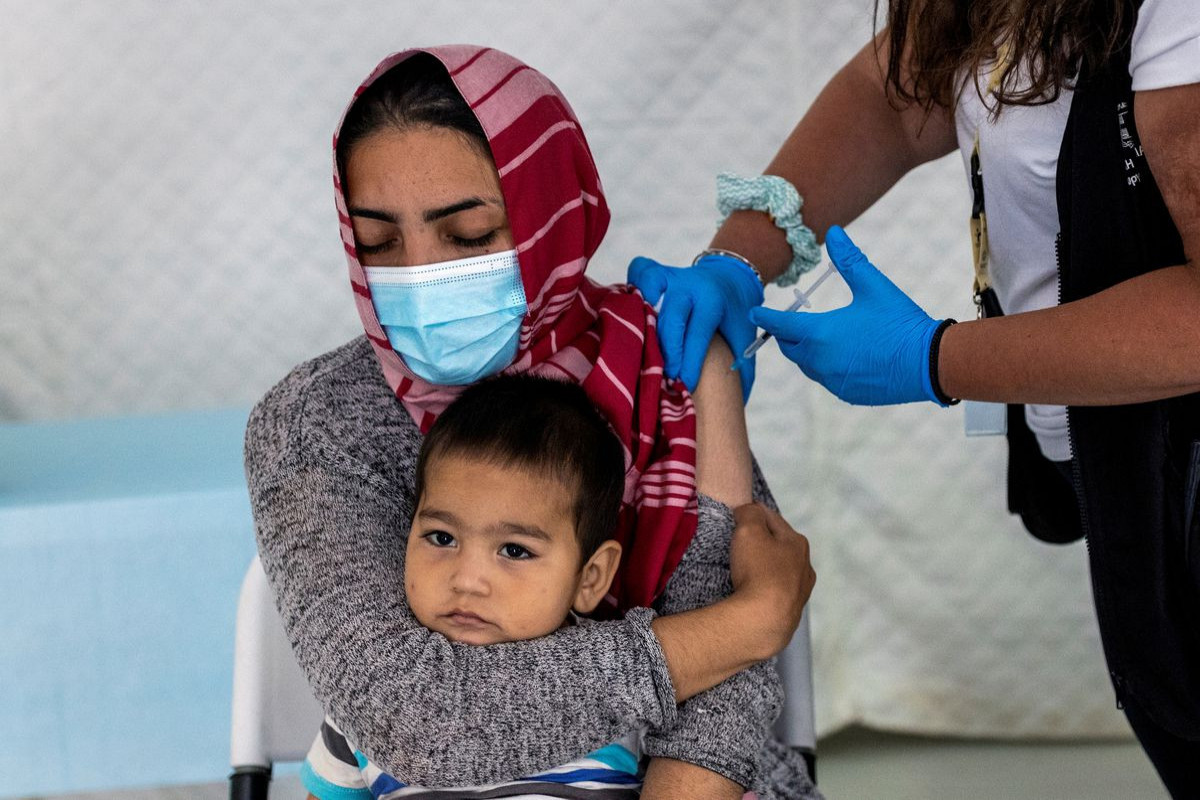 British Prime Minister Boris Johnson expects the Group of Seven to agree to donate 1 billion COVID-19 vaccine doses to poorer countries during its summit starting on Friday, and help innoculate the world by the end of next year, APA reports quoting Reuters .

Just hours after U.S. President Joe Biden vowed to supercharge the battle against the coronavirus with a donation of 500 million Pfizer shots, Johnson said Britain would give at least 100 million surplus vaccines to the poorest nations.

Johnson has already called on G7 leaders to commit to vaccinate the entire world by the end of 2022 and the group is expected to pledge 1 billion doses during its three-day summit in the English seaside resort of Carbis Bay.

Some campaign groups condemned the plan as a drop in the ocean, with Oxfam estimating that nearly 4 billion people will depend on COVAX for vaccines, the programme that distributes COVID-19 shots to low and middle income countries.