IAEA's Grossi says in Iran that he wants to deepen cooperation 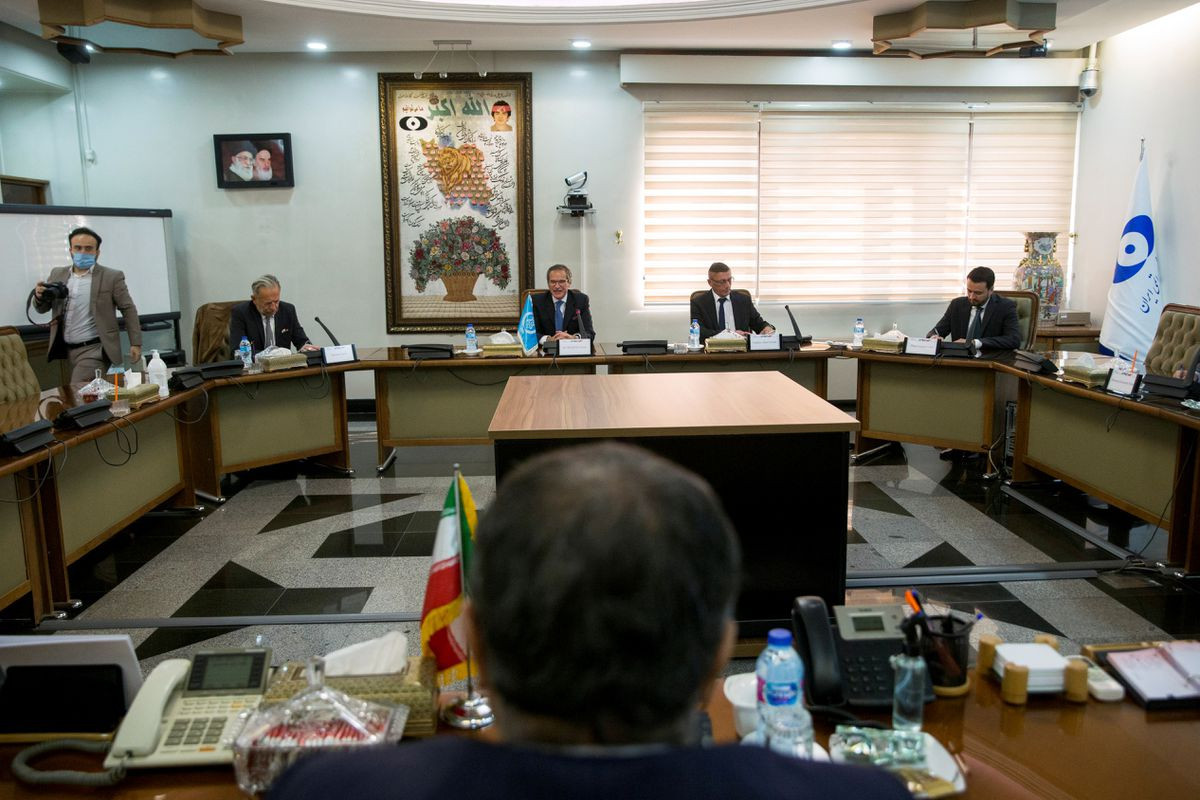 U.N. nuclear watchdog chief Rafael Grossi said on Tuesday that he wanted to deepen cooperation with Iran in his talks in Tehran, days before the resumption of negotiations between the Islamic Republic and world powers to revive a 2015 nuclear deal, APA reports quoting Reuters.

The International Atomic Energy Agency (IAEA) last week issued reports detailing its conflicts with Iran, from rough treatment of its inspectors to re-installing cameras it deems "essential" for the revival of the nuclear deal.

"The agency is seeking to continue and deepen the dialogue with the government of Iran ... We agreed to continue our joint work on transparency and this will continue," Grossi, who arrived in Tehran on Monday, told a televised news conference.

Tehran and Washington will resume indirect negotiations on Nov. 29 in Vienna, which have been on hold since June, to find ways to reinstate the deal that former U.S. President Donald Trump exited three years ago and then reimposed harsh sanctions on Iran.

Tehran responded by breaching key limits on nuclear activity set by the accord, including rebuilding stockpiles of enriched uranium, refining it to higher fissile purity and installing advanced centrifuges to speed up output.

A failure of diplomacy to bring back Tehran and Washington into compliance with the nuclear deal would carry the risk of a fresh regional war.

Israeli Prime Minister Naftali Bennett signalled readiness on Tuesday to step up Israel's confrontation with Iran and reiterated that his country would not be bound by any new nuclear deal. 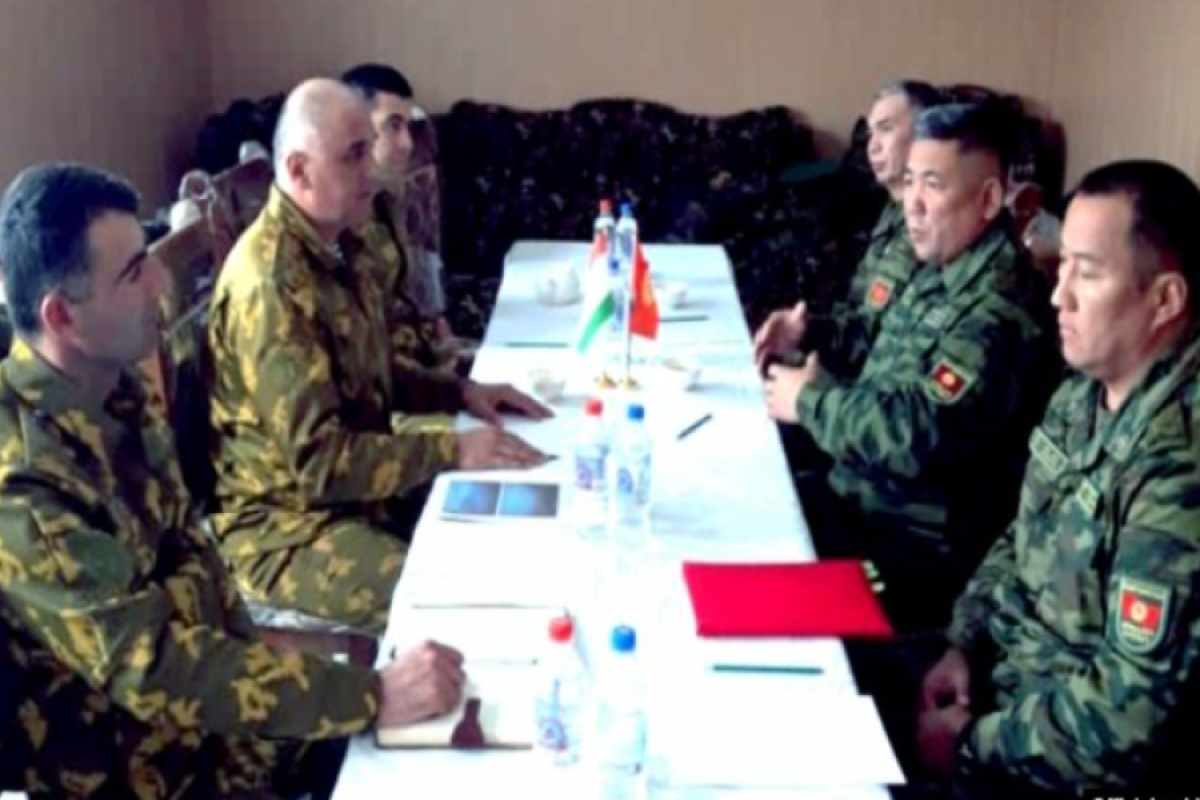 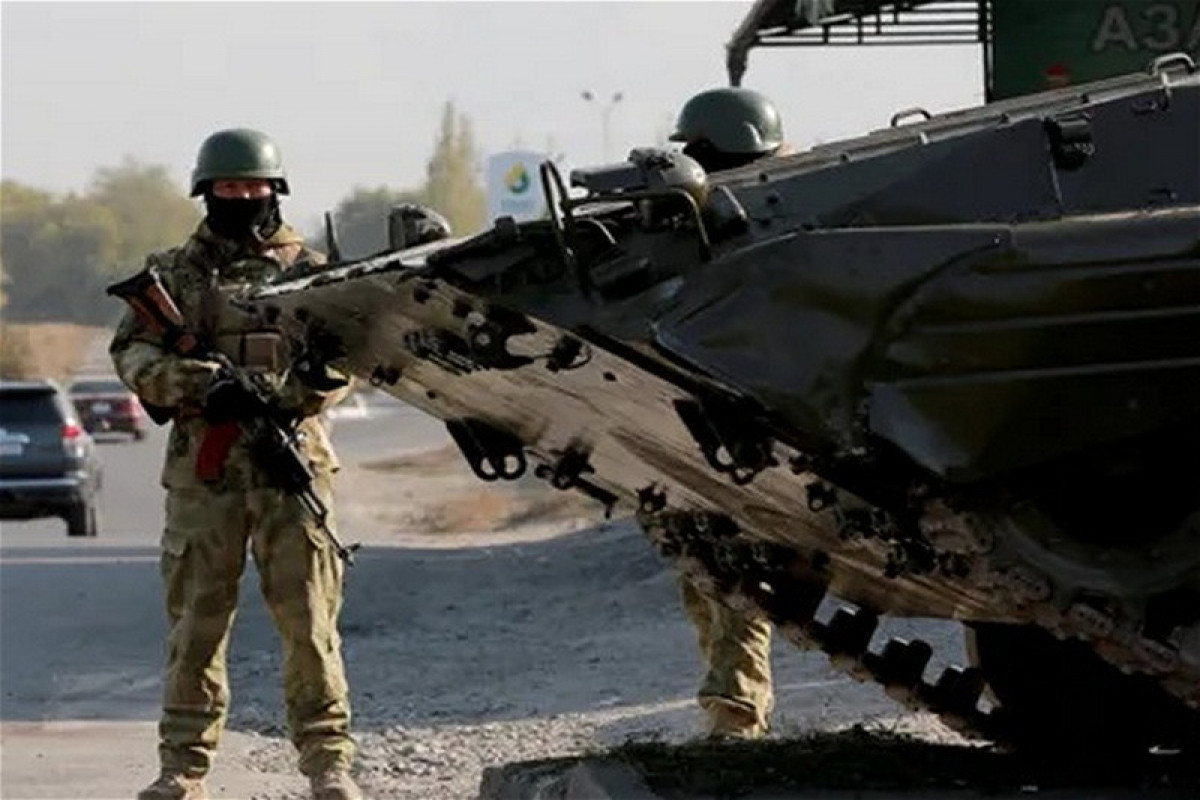 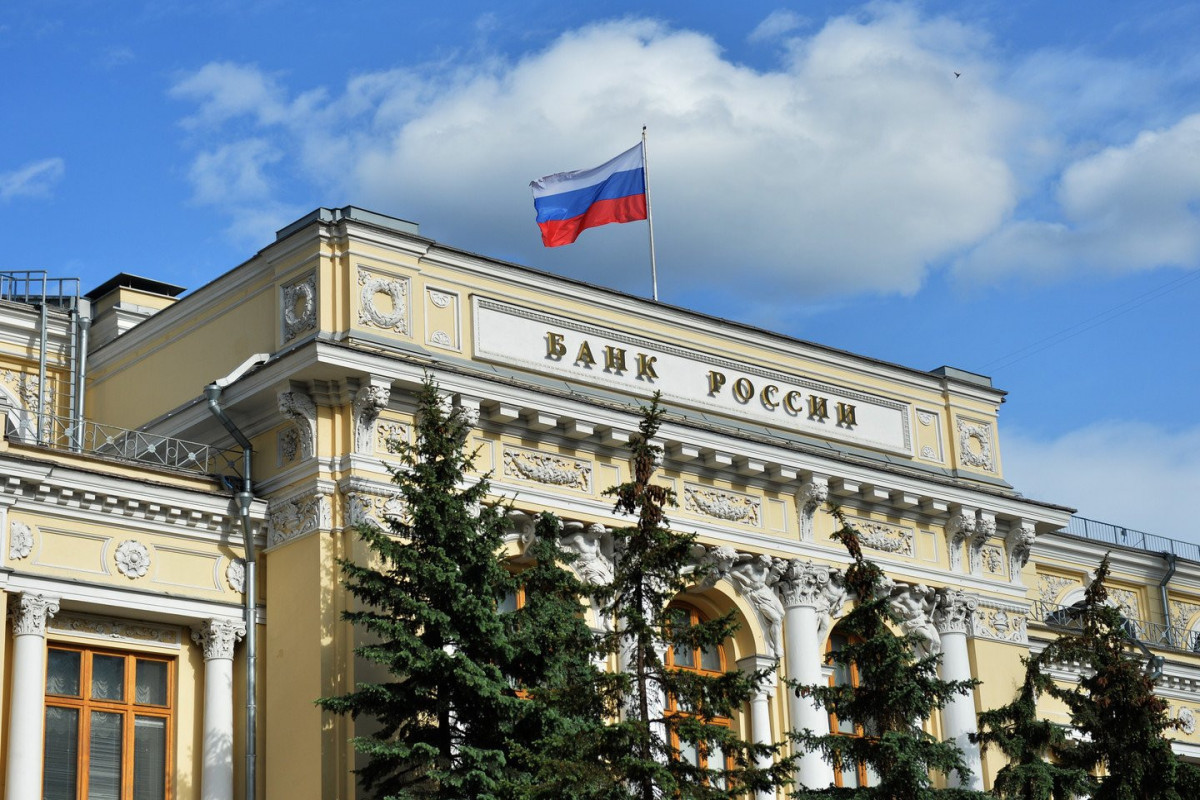