The Kremlin on Sunday accused the West of artificially whipping up tensions around Ukraine with repeated statements suggesting Russia was poised to launch an attack on its neighbour and told Washington and its allies to stop a military build-up nearby, APA reports quoting Reuters.

U.S. Secretary of State Antony Blinken said on Saturday his country has real concerns, widely shared with partners in Europe, over Russian activities at the Ukrainian border, after Ukraine said it feared Russia might be preparing an attack.

U.S., NATO and Ukrainian officials have been making similar statements for nearly two weeks, referring to what they say are unusual Russian troop movements in the proximity of Ukraine.

The head of Ukraine's military intelligence told the Military Times outlet this weekend that Russia had more than 92,000 troops amassed around Ukrainian borders and is preparing for an attack by the end of January or beginning of February. 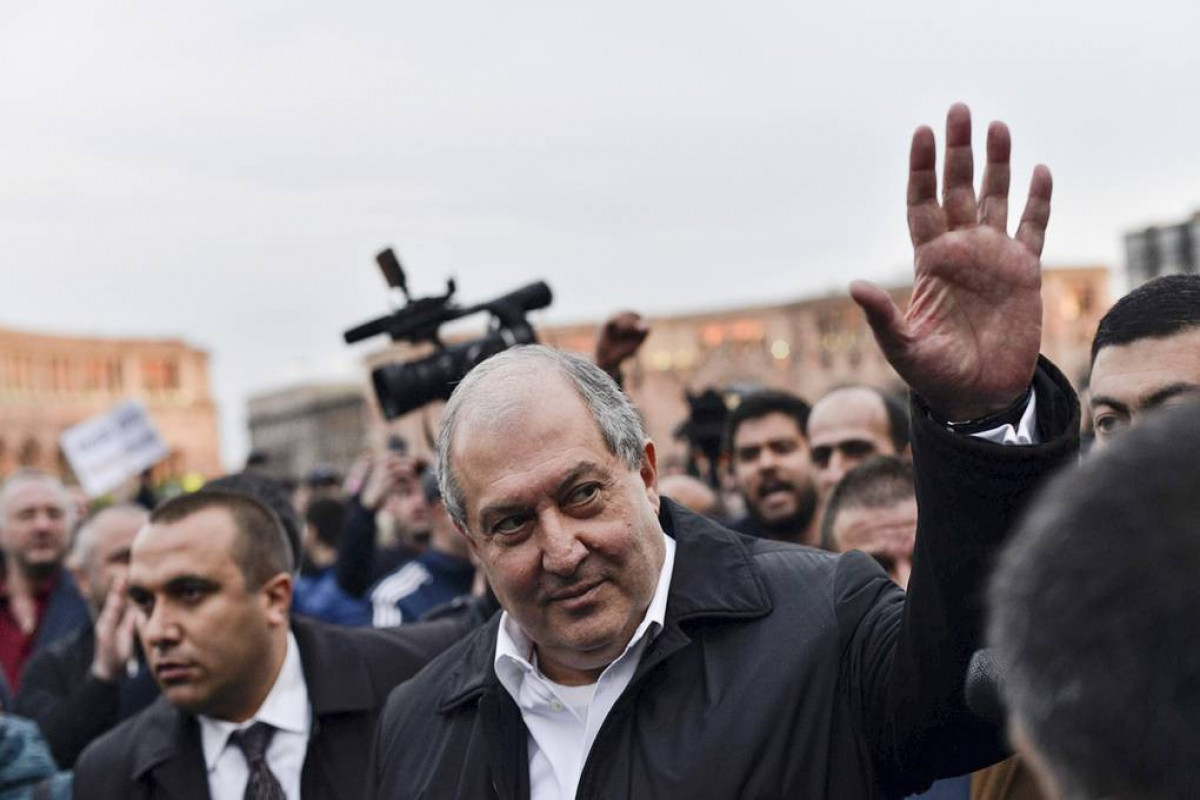 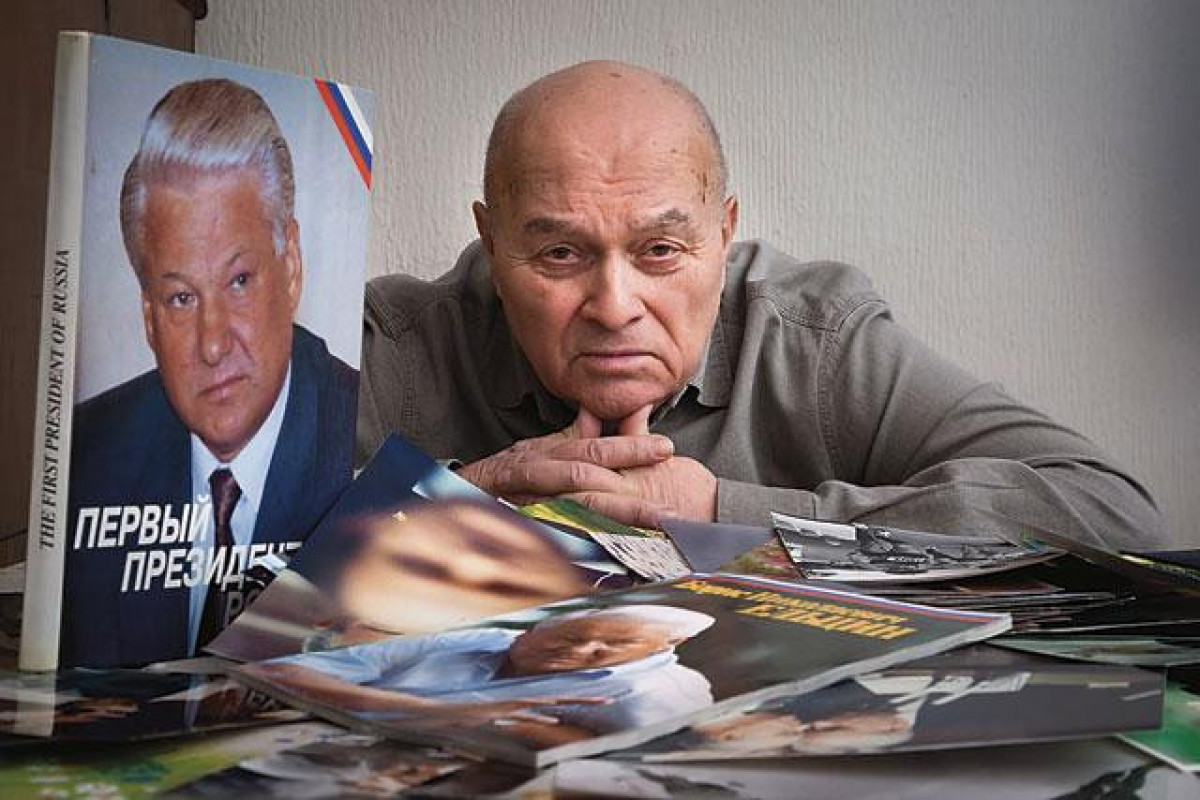 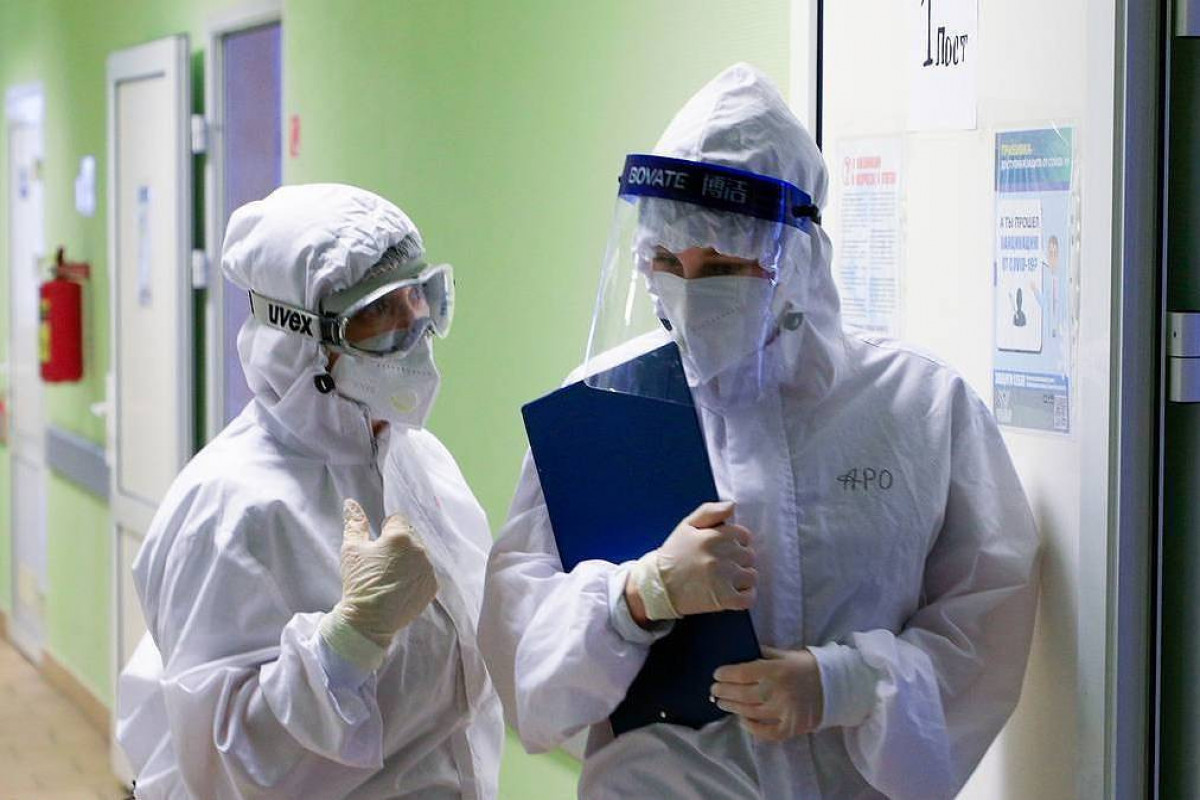