Kremlin: Putin, Biden did not discuss China at Geneva summit 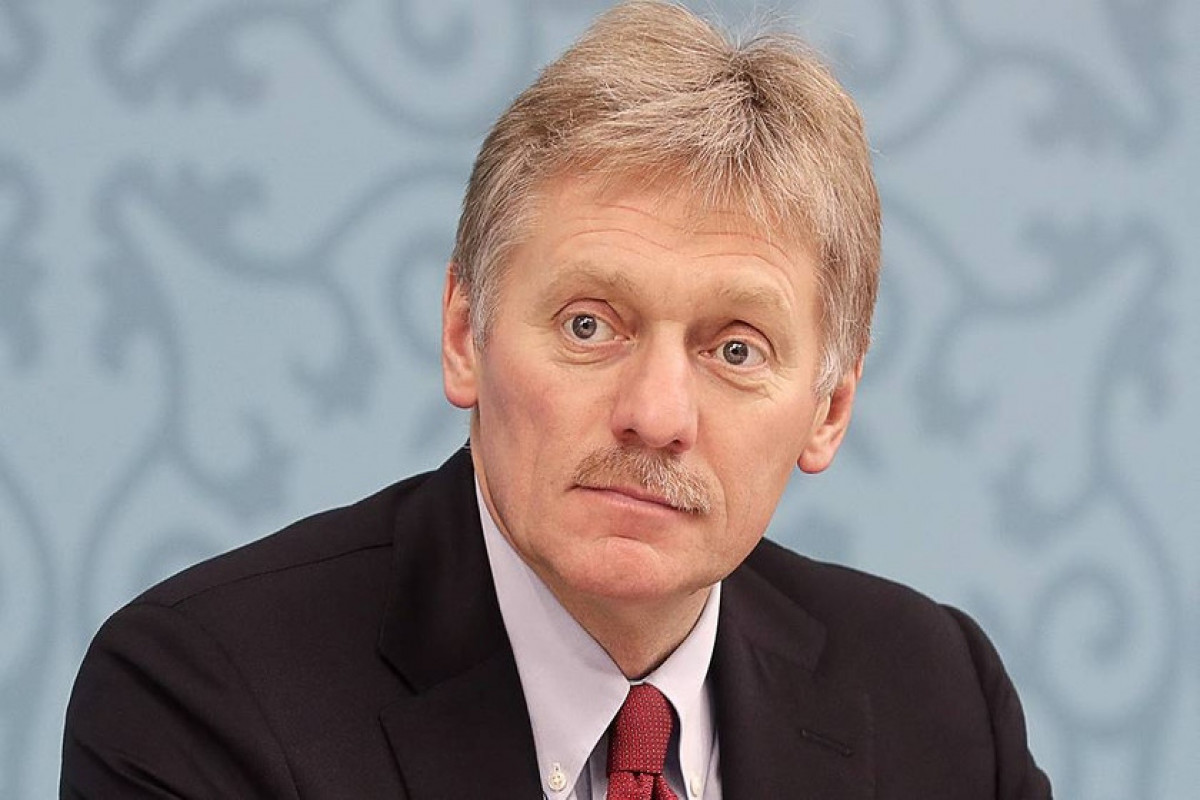 Russian President Vladimir Putin did not discuss China at the talks with his US counterpart Joe Biden in Geneva, but the rivalry between Washington and Beijing was ‘in the air,’ Kremlin Spokesman Dmitry Peskov said in an interview with Russia’s Channel One on Thursday, APA reports citing TASS.

"China as such was not discussed [at the Geneva summit], but, at the same time, the rivalry with Beijing constantly looming over Washington was in the air in a number of statements," he said.

Peskov explained that "the US makes up 25% of the global economy, and, indeed, China has already surpassed the US in terms of purchasing power parity". "China has outperformed the US, and it will continue to snap at its heels. These are profound changes, which make the United States’ claims to global leadership and hegemony impossible in the future," he emphasized. According to the Kremlin spokesman, "the changes that are taking place in the world are too profound".

"Our partnership with China is strategically important for us, relations between Putin and Xi Jinping are a solid basis for cultivating our relations in all spheres in the future, including the ones that are most sensitive for the Russian Federation," the Kremlin spokesman said. "Of course, no one in Russia has ever focused too much on any particular area of international affairs, and this will continue to be the case".