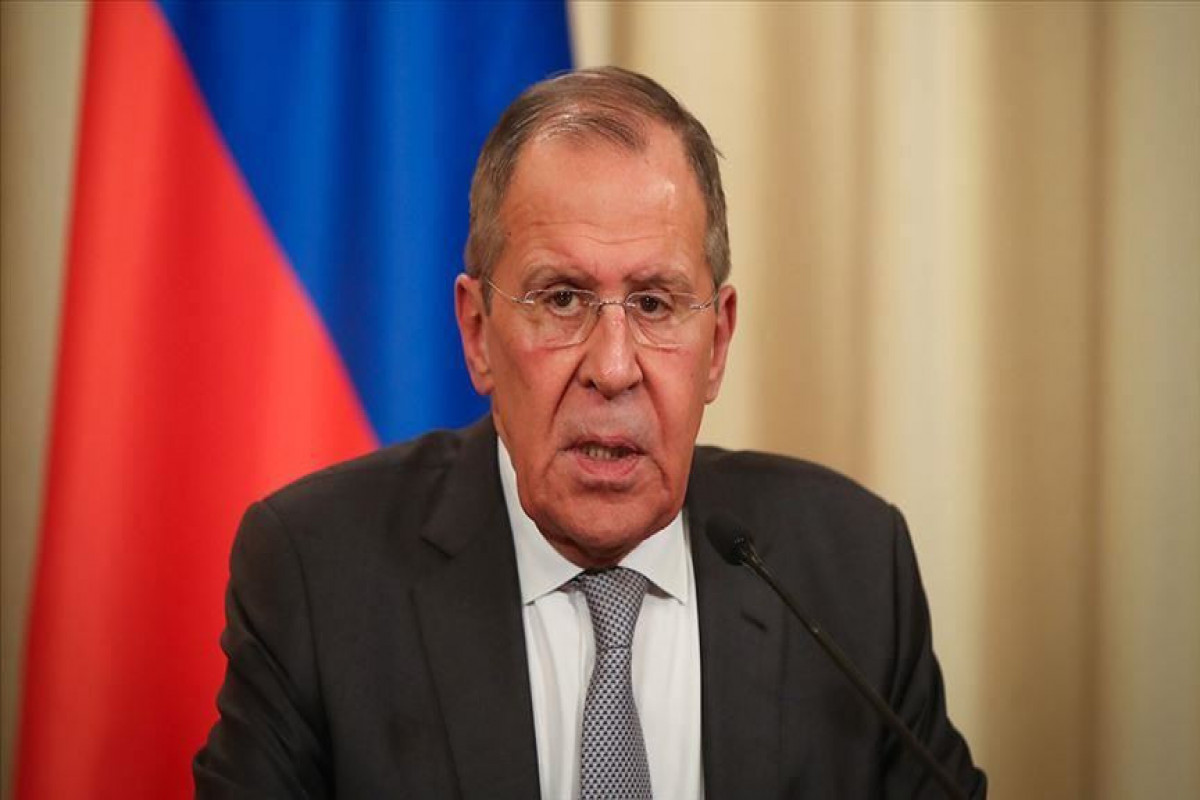 "The parties focused on the situation around the Joint Comprehensive Plan of Action on Iran's nuclear program and the prospects for resuming the Vienna negotiations on the JCPOA. They called for restoring the nuclear deal in its original balanced form, approved by the United Nations Security Council. They confirmed that it was the only way to ensure the rights and interests of all parties to the comprehensive agreement," the statement reads.

The Joint Comprehensive Plan of Action (JCPOA) was signed between Iran, the five permanent members of the United Nations Security Council (Russia, the United Kingdom, China, the United States and France) and Germany in 2015. The deal was aimed at overcoming the crisis regarding Tehran’s nuclear program. In 2018, then US President Donald Trump announced Washington’s withdrawal from the nuclear deal. Incumbent US President Joe Biden has repeatedly made it clear that Washington was ready to return to the JCPOA. Talks involving Iran and the Five Plus One group (Russia, the United Kingdom, Germany, China, France and the US) on restoring the nuclear deal in its original form have been underway in Vienna since April. So far, six rounds of consultations have taken place, the next round is set to begin on November 29. 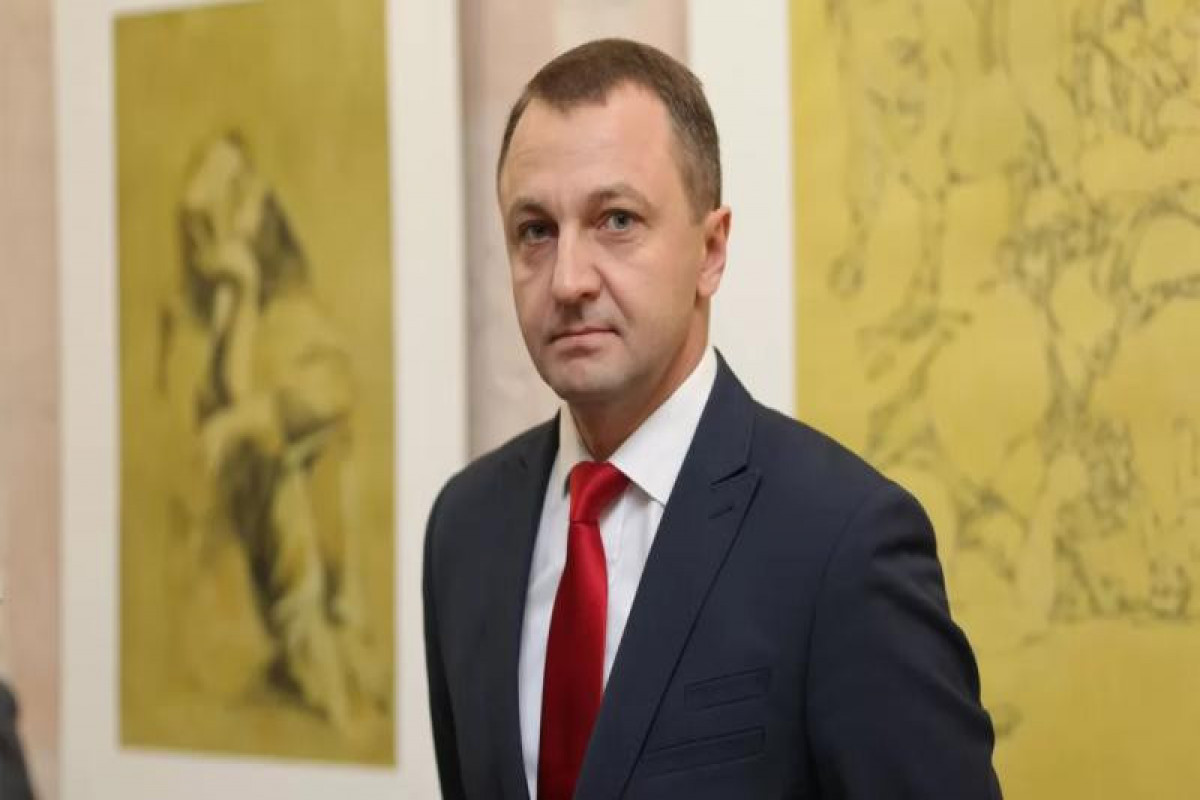 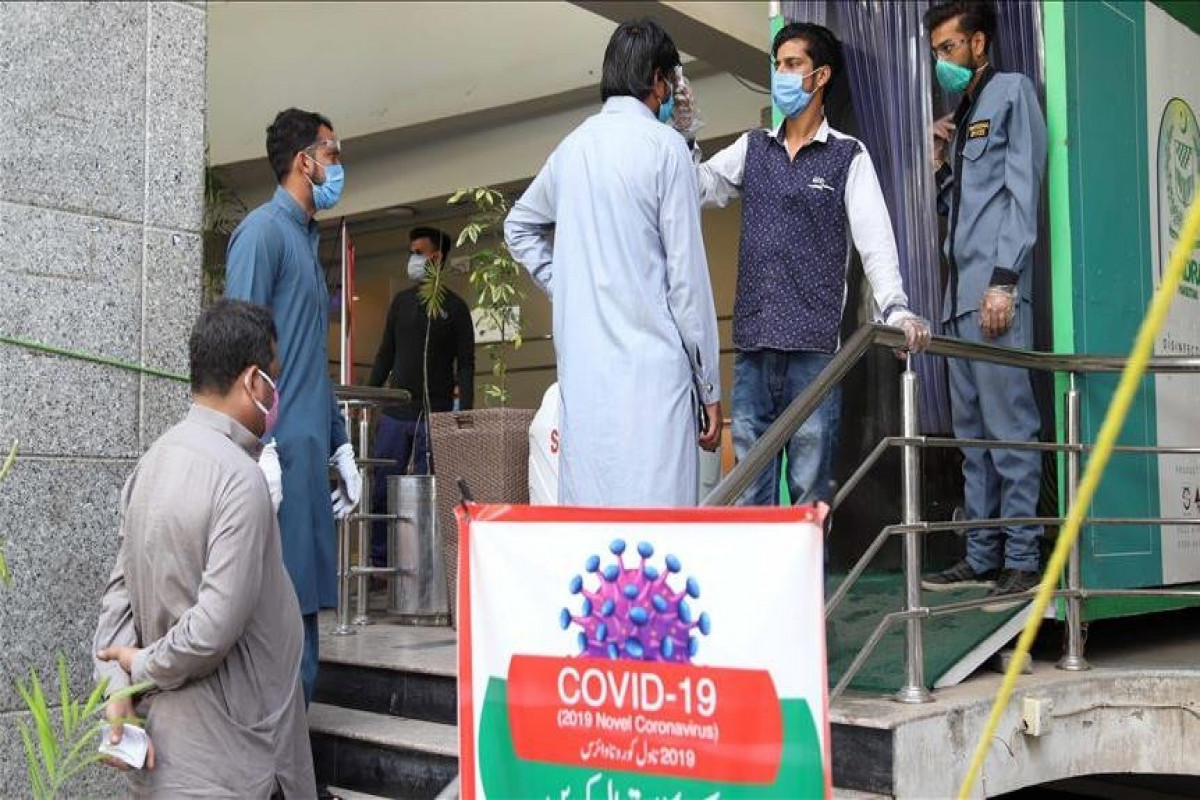 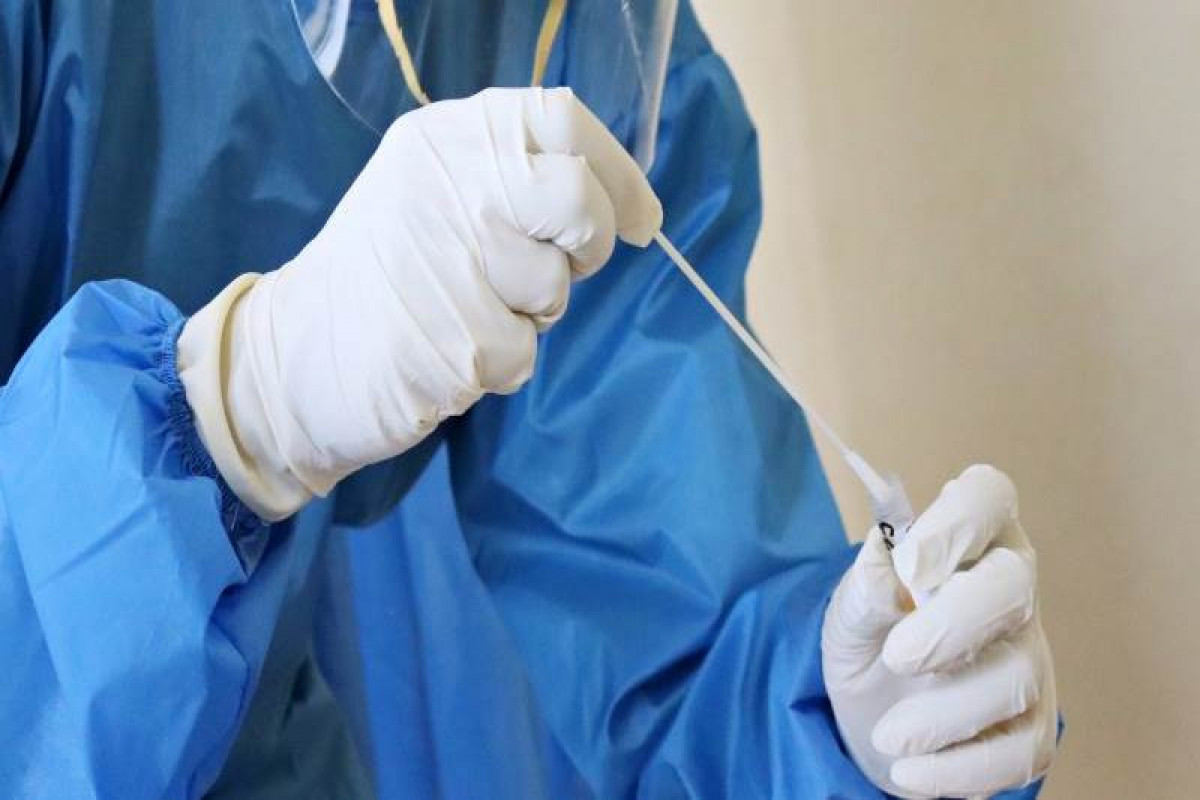 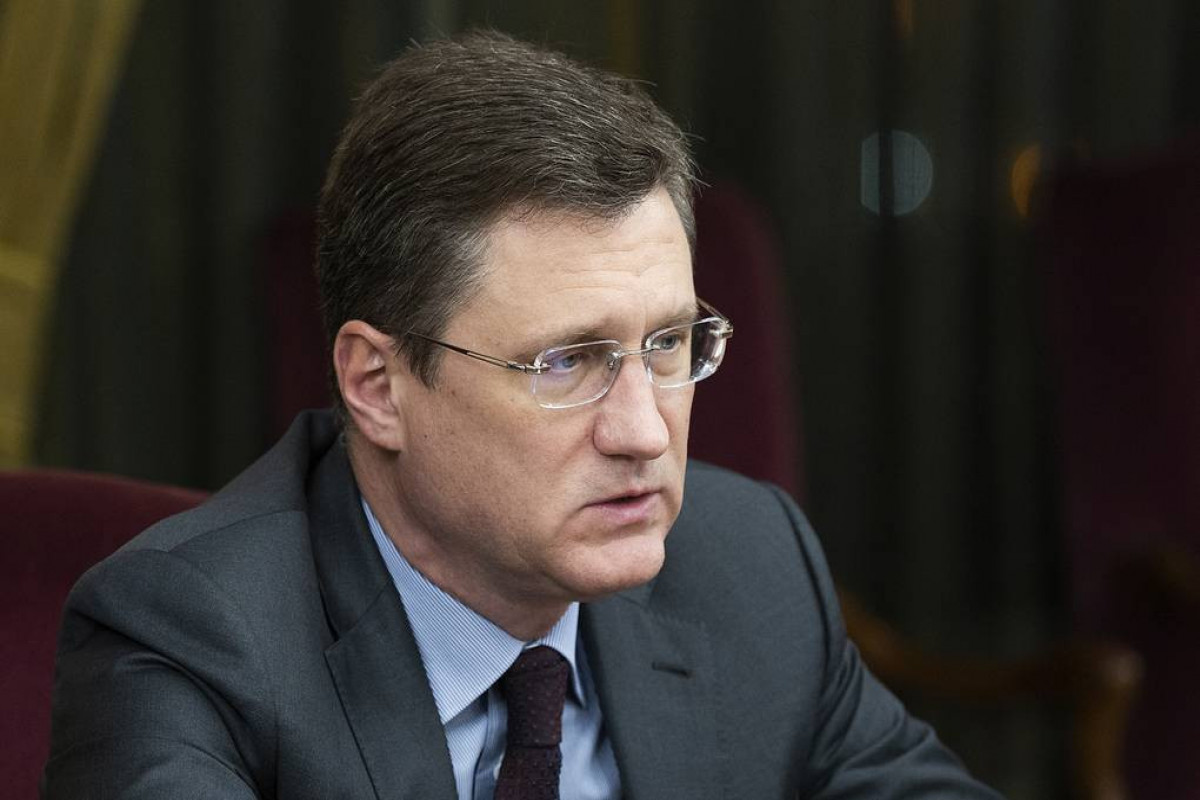 Neither Gazprom nor Russia responsible for energy crisis in Europe - Novak