Levon Ter Petrosyan: “Armenia has no ally in Karabakh issue” 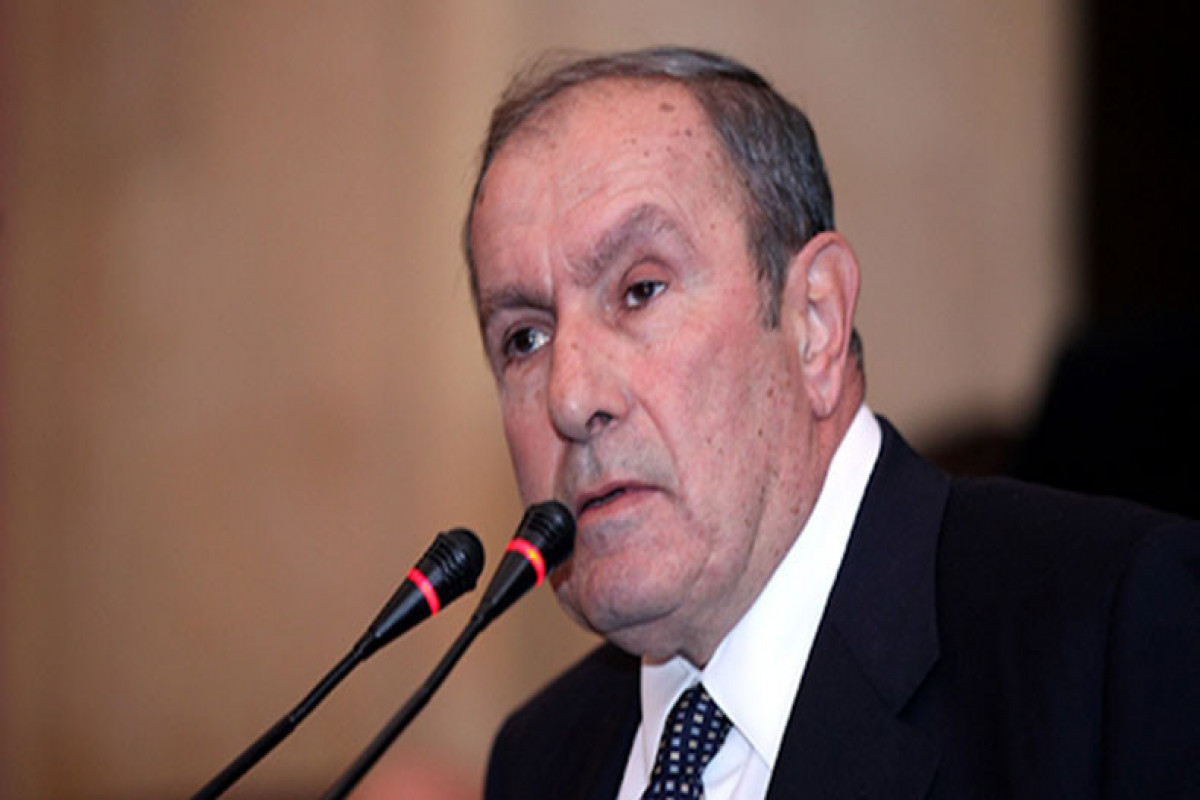 “Armenia has no ally in the Nagorno-Karabakh issue,”  said Former President of Armenia Levon Ter Petrosyan at the presentation of the pre-election program of the "Armenian National Congress" party led by him on early parliamentary elections, APA reports citing Sputnik Armenia.

According to him, practically, all political parties in the country can not understand that Armenia has no ally in the Nagorno-Karabakh conflict and people still continue to look to the United States, Iran, or any other direction with hope.

“If we repeat the same mistakes, we will become the most miserable country in the world,” he emphasized.