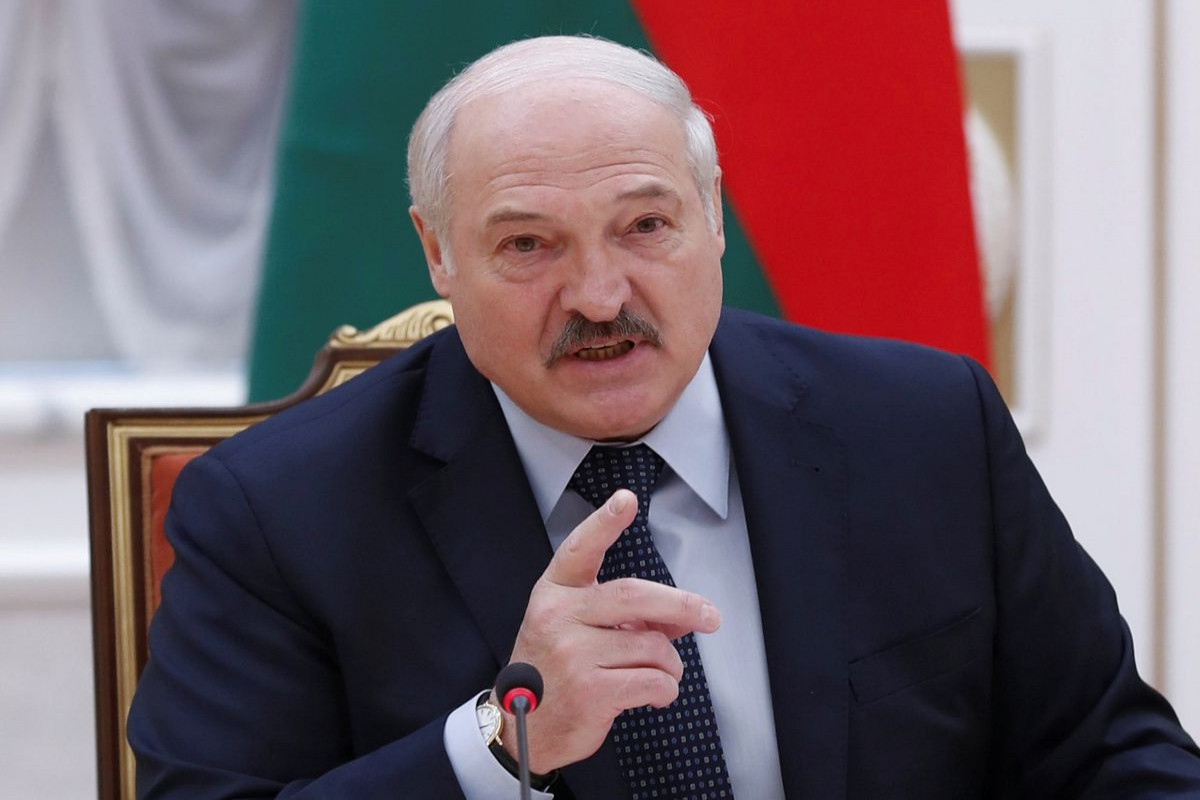 Belarus' leader Alexander Lukashenko on Friday ordered the closure of the border with Ukraine, seeking to block what he called an inflow of weapons to coup-plotters detected by his security services, BelTA state news agency reported.

The move appears to deepen a standoff between Belarus and outside powers angered by his government's forcing down of a Ryanair flight in May and arrest of a government critic who was on the aircraft, APA reports quoting Reuters.

Western countries imposed sanctions on Belarus to punish it for the action, and the European Union and Ukraine have also banned Belarus-registered flights from entering their airspace.

Lukashenko, who has repeatedly accused Western ill-wishers of trying to oust him from power, said he had ordered a purge across the country, and rebel groups that were planning to carry out a coup had been uncovered in Belarus.

"They have crossed the line. We cannot forgive them," he said.