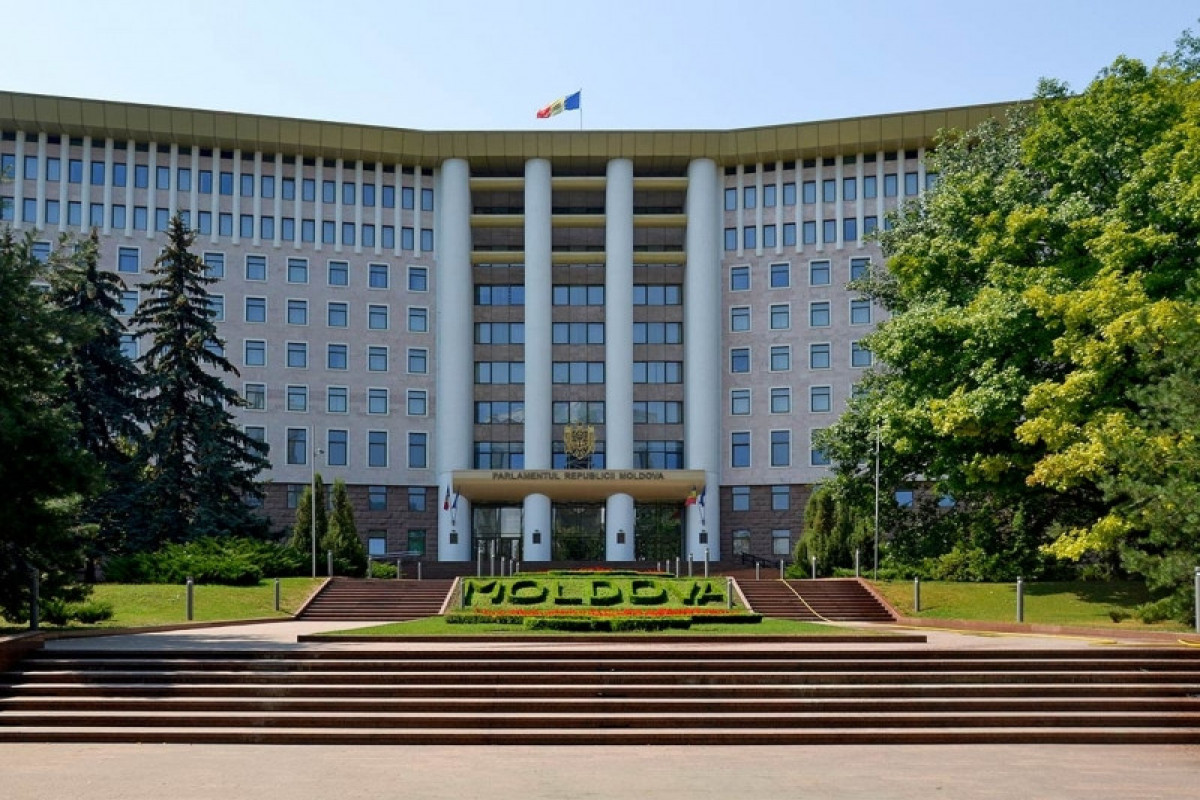 Moldovans will vote in a snap parliamentary election on Sunday in which pro-Western President Maya Sandu hopes to win a majority to fight corruption and carry out reforms she says were blocked by allies of her pro-Russian predecessor, Igor Dodon, APA reports quoting Reuters.

The West and Russia vie for influence in the tiny ex-Soviet republic of 3.5 million people, which is one of Europe's poorest nations and has suffered a sharp economic downturn during the COVID-19 pandemic.

Sandu, a former World Bank economist who favours closer ties with the European Union, defeated Dodon last year but was forced to share power with the parliament elected in 2019 and the government run by lawmakers aligned with Dodon.