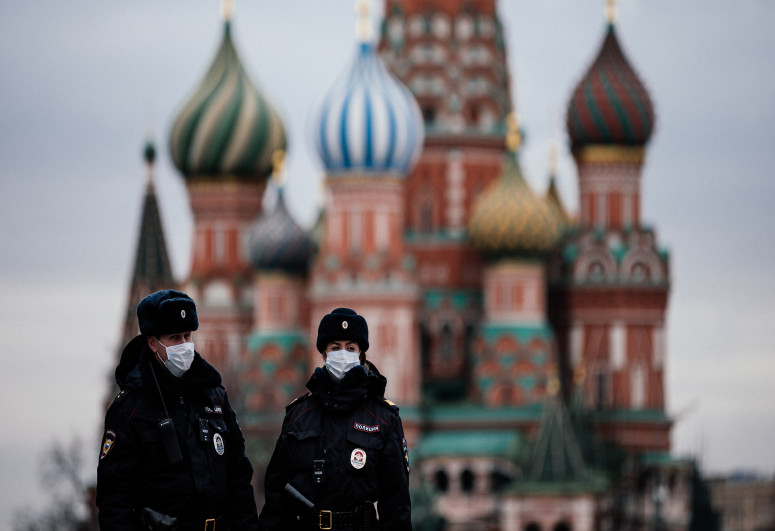 Moscow ranked second after Singapore among large cities in terms of an effective response to the COVID-19 pandemic, according to the Institute of Public and Municipal Administration’s Center for Economic Expertise of the Higher School of Economics, APA reports citing TASS.

The center analyzed the effectiveness of steps taken by the city authorities during the COVID-19 pandemic. The comprehensive ranking covers data from February 2020 to May 2021 and includes a sample of 19 big cities home to 230 mln people.

"Moscow ranked second after Singapore based on data regarding the state of health care systems as well as the stability of the economy and social sphere during the pandemic and the city budget sustainability. Such a position has been achieved due to carrying out a balanced policy and fairly high indicators in all components. The key factor was the rapid recovery of economic activity in Moscow, including through large-scale support measures from the city budget," the HSE’s press service stated.

The HSE named crucial the fact that Moscow was able to greatly increase spending on health care and social support of citizens due to the accumulated funds. According to this indicator, the Russian capital was among the top global big cities, having increased spending in 2020 from 279 bln rubles to 400 bln rubles ($3.7 to $5.4 bln), and is planning to raise them in 2021.

The study’s author, Head of the HSE’s Center for Economic Expertise Marcel Salikhov clarified that the best results were seen in the Asian big cities such as Singapore, Shanghai, Seoul and Beijing, which advanced to the top five. The Asia-Pacific region’s national economies suffered fewer losses compared to Europe and North America. The authorities of these cities have also managed to set up effective systems for contact tracing, testing and surgical quarantine measures. Singapore topped the list owing to the large-scale expenditures to support the population and business.