NATO lays blame at door of Ghani’s government by accusing it, Lavrov says 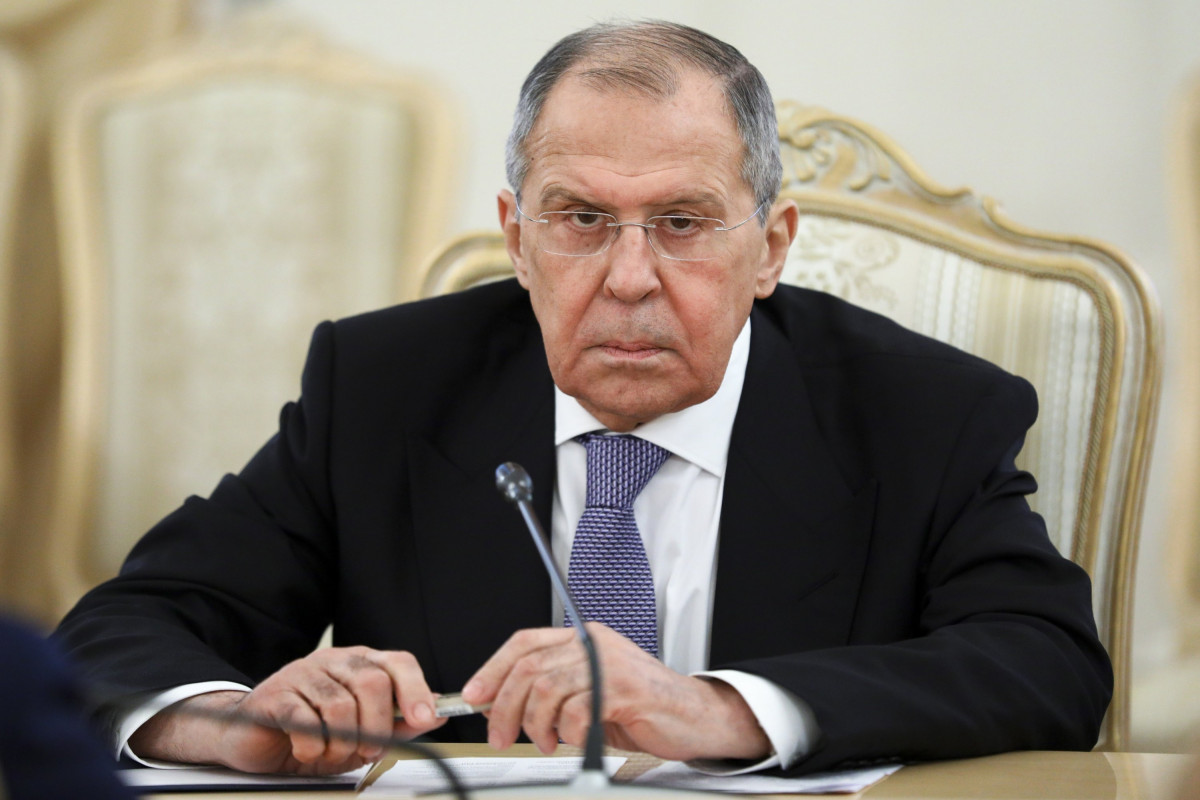 Accusing Afghanistan’s former government led by Ashraf Ghani of their inability to keep the situation under control, NATO lays the blame at their door, Russian Foreign Minister Sergei Lavrov said at a news conference on Saturday after his talks with his Qatari counterpart Mohammed bin Abdulrahman Al-Thani.

"I have heard the statement of NATO Secretary General Mr. [Jens] Stoltenberg, who pinned the blame for the current situation on Afghanistan’s former government and armed forces, which were allegedly incapable of keeping the situation under control. At the very least, the old Russian proverb about laying something at someone’s door comes to mind," he said.

Lavrov pointed out that NATO should assess the situation in Afghanistan more comprehensively, impartially and self-critically.

Stoltenberg said in an interview with The New York Times earlier that NATO had been aware that the Afghan government’s fall and the Taliban’s (outlawed in Russia) return to power would be inevitable. When asked whether the withdrawal of US troops had triggered the Afghan government’s fall, the NATO Secretary General said it had happened due to "a collapse of the [country’s] political and military leadership". 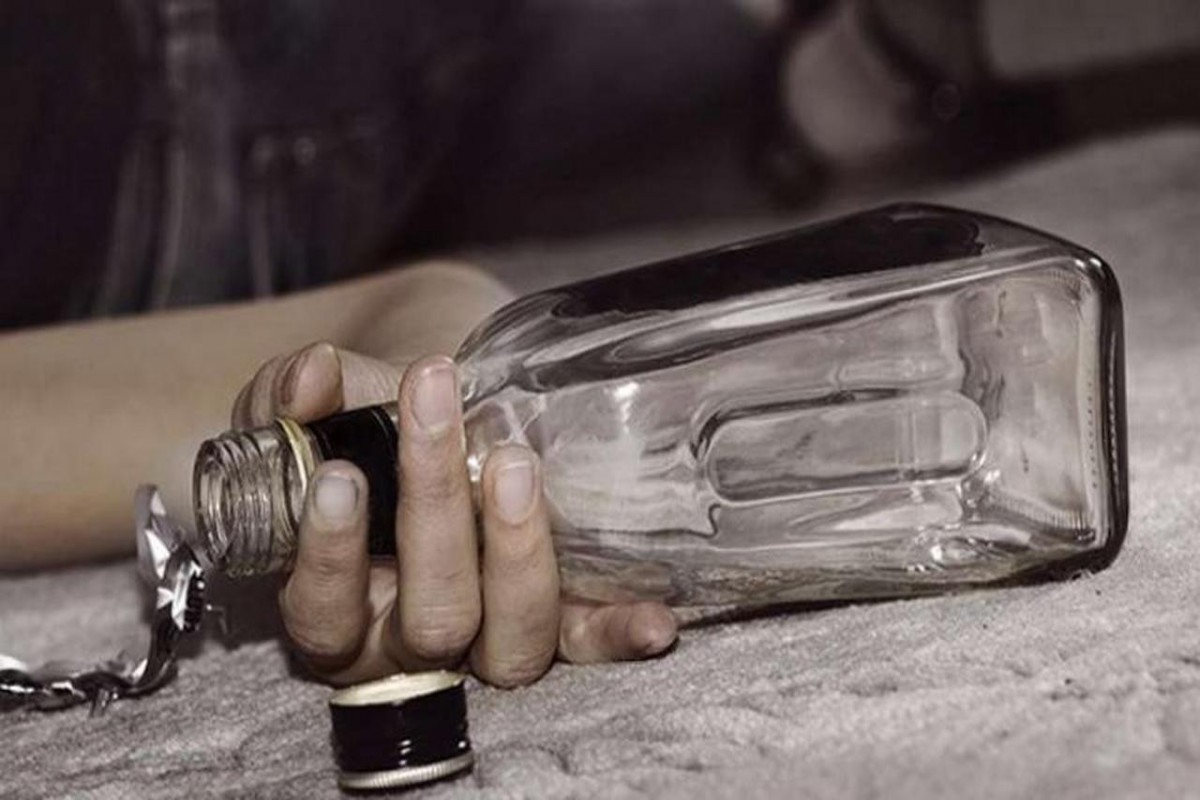 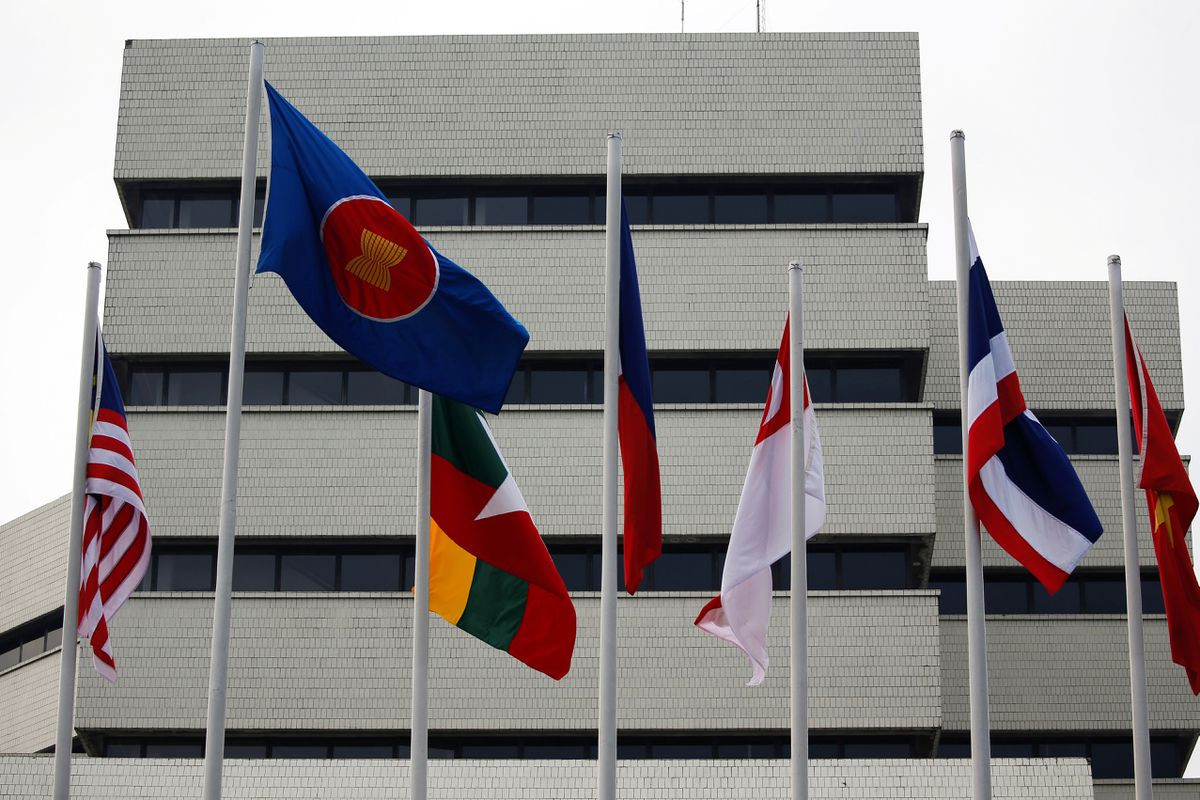 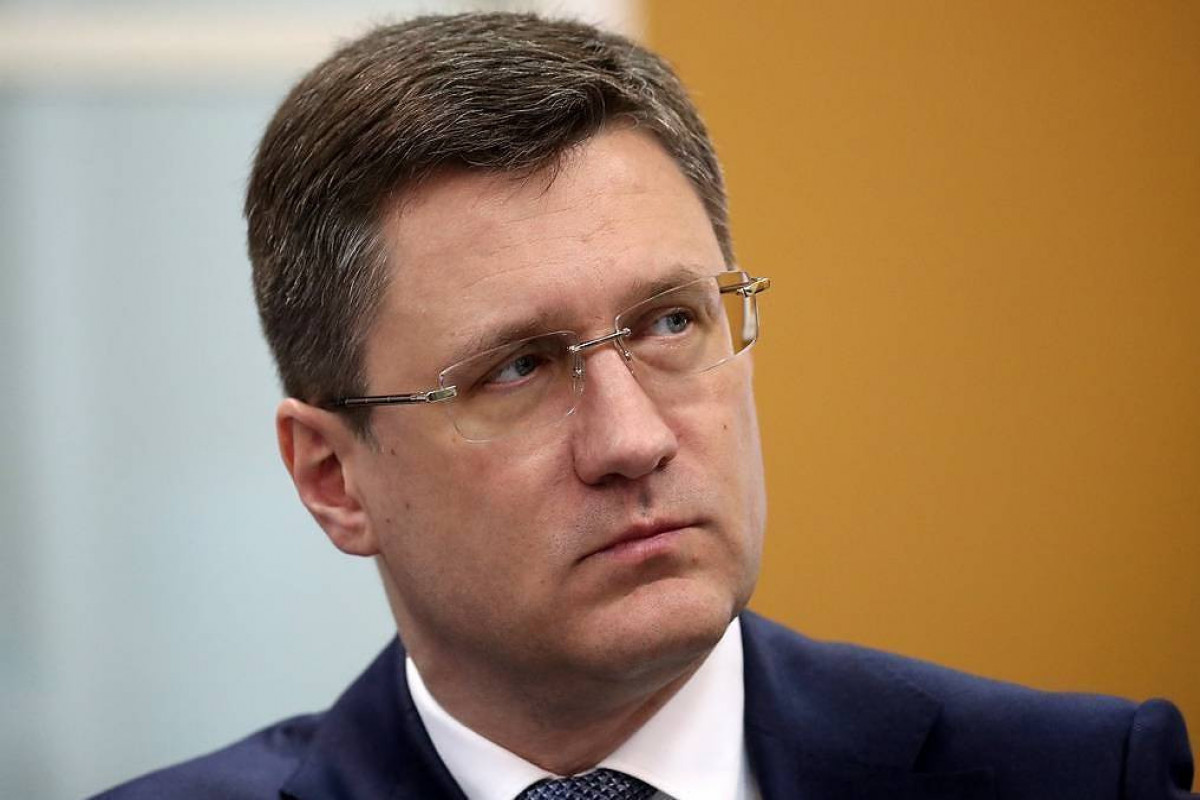