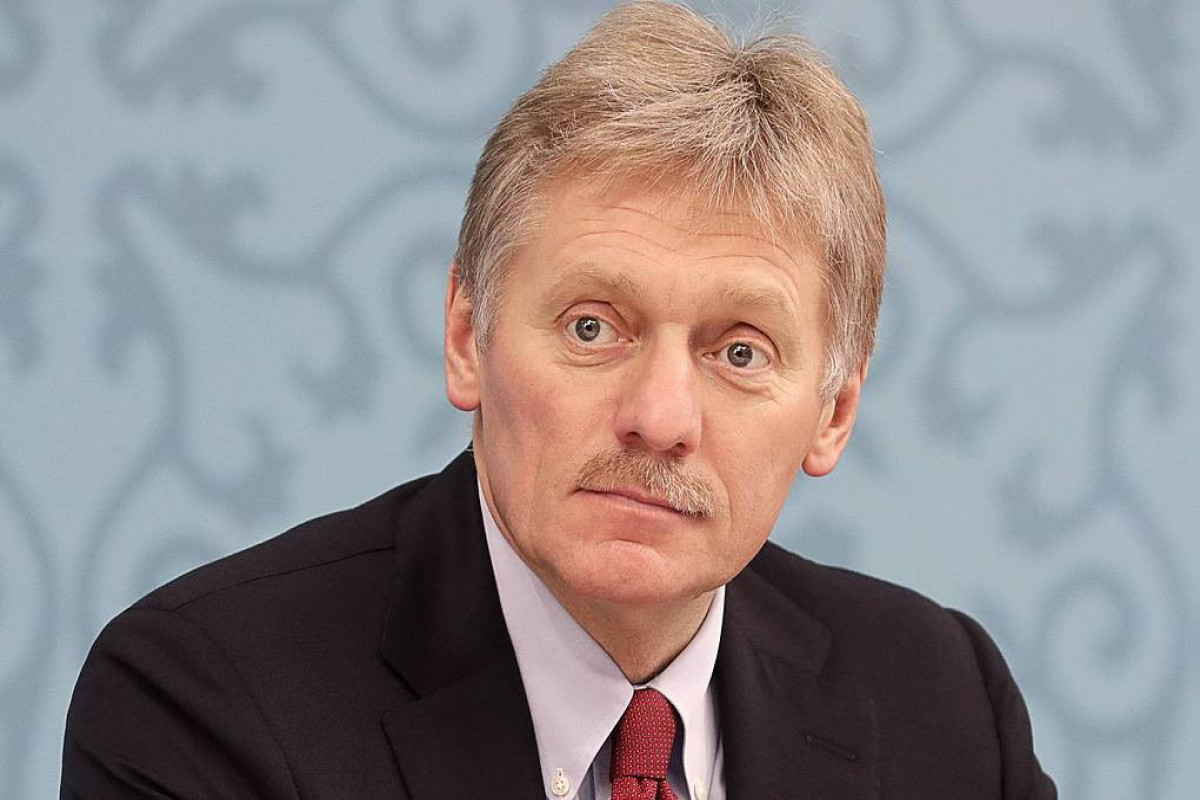 "Nothing has changed," the spokesman said, touching on the progress in the OPEC+ negotiations. Deputy Prime Minister Alexander Novak is engaged in this activity from the Russian side, Peskov noted. "No contacts at the top level are planned right now," he added.

"Work is in progress," the press secretary said.

The OPEC+ July negotiations turned out to be the most protracted in the alliance’s history. The ministers failed to agree on conditions for renewing the agreement after April 2022, when it expires.