Nord Stream 2 98% ready, construction works to be over in August - operator 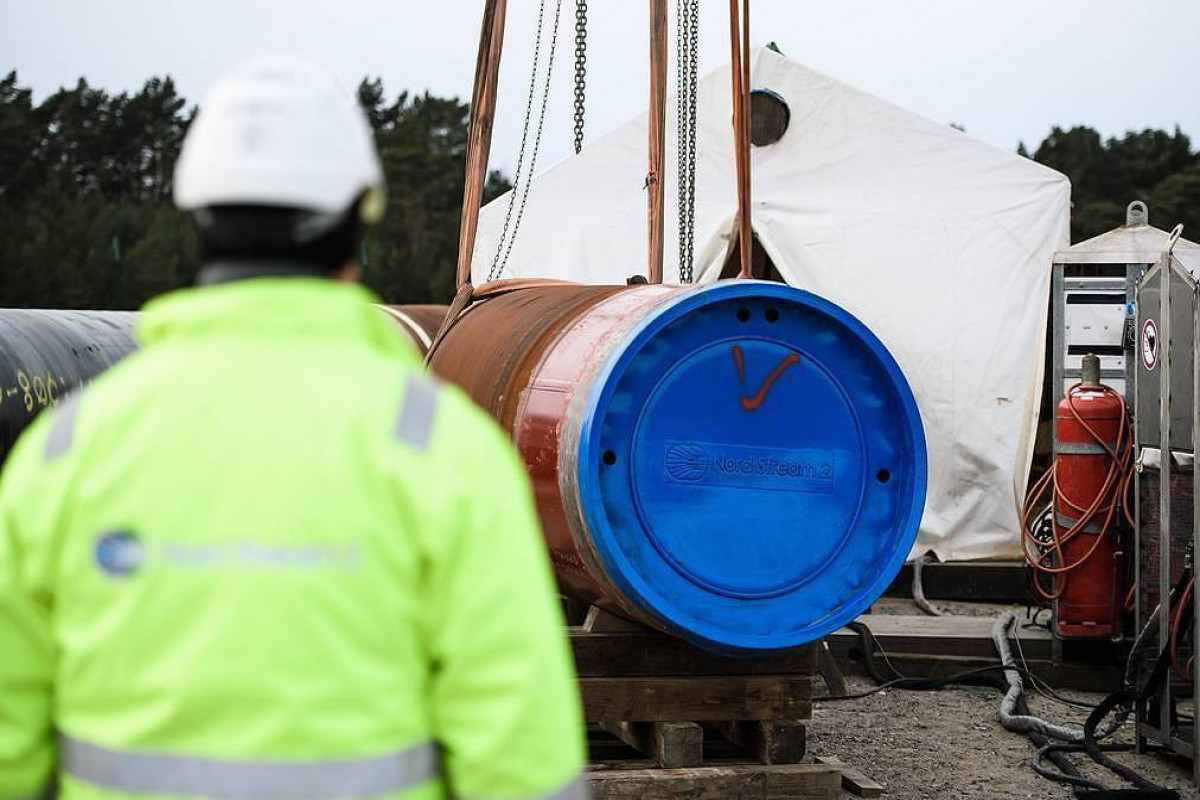 Construction works under the Nord Stream 2 gas pipeline project may be finished already in August, Matthias Warnig, managing director of Nord Stream 2 AG, the project operator, said in an interview with the Handelsblatt newspaper on Sunday, APA reports citing TASS.

"We believe that construction works will be over by the end of August," he said, adding that the construction is 98% completed by now.

According to Warnig, three months will be needed to receive various certificates and undergo trials. The process has already kicked off in respect of the pipeline’s first line that has already been completed. Our goal is "to commission [the project] already this year," he noted.

When asked about losses from the US sanctions, he said, "They cost us a 1.5-year delay" and an appreciation of hundreds of millions.

Nord Stream 2 is an international project for the construction of a gas pipeline that will run across the bottom of the Baltic Sea from the Russian coast to Germany bypassing transit states, such as Ukraine, Belarus, Poland and other Eastern European and Baltic countries.

Works under the project were suspended in December 2019 after Allseas, a Swiss company laying the pipes for the Nord Stream 2 pipeline, suspended pipe-laying works over possible US sanctions and recalled its ships. Works were resumed in December 2020.