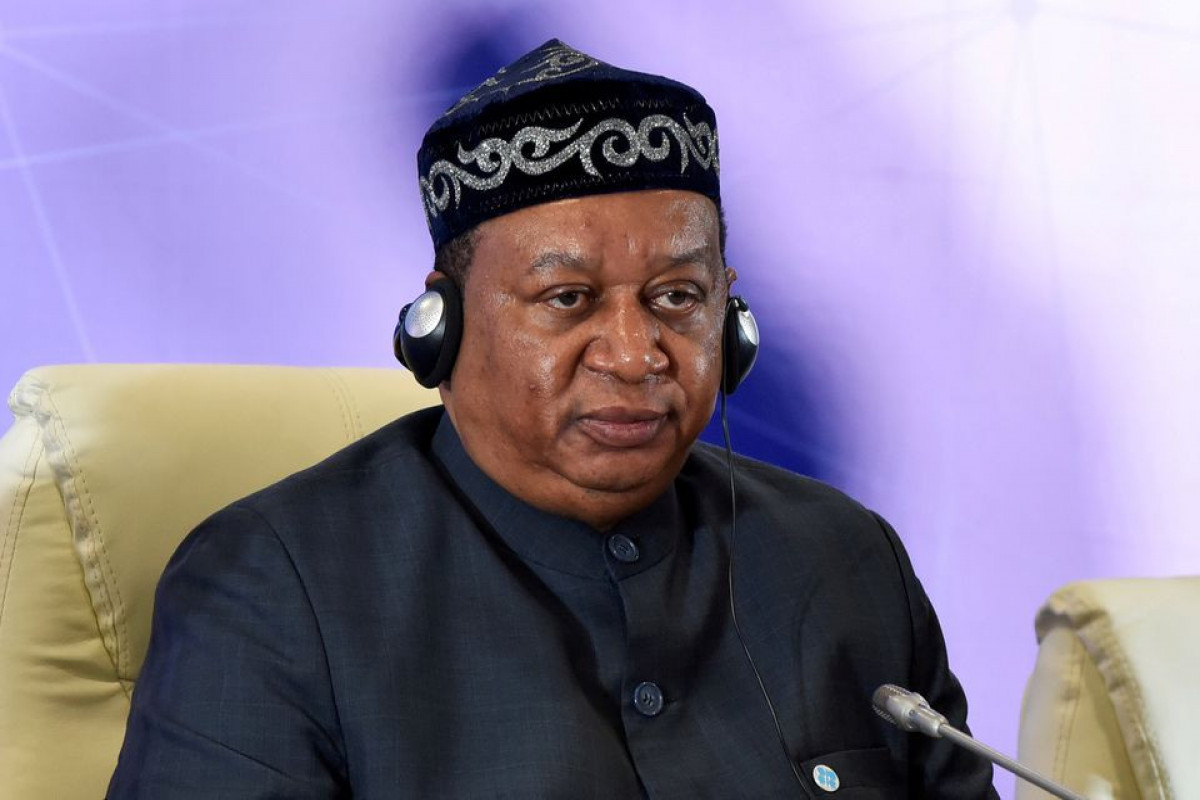 OPEC and its allies expect oil inventories to fall further in the coming months, OPEC's secretary general said on Monday, suggesting efforts by the producers to support the market are succeeding, APA reports citing Reuters.

Oil stocks in developed world nations fell by 6.9 million barrels in April, Mohammad Barkindo said in a virtual appearance at the Nigeria International Petroleum Summit, 160 million barrels lower than the same time one year ago, making the figure public for the first time.

"We expect to see further drawdowns in the months ahead," he said.

The Organization of the Petroleum Exporting Countries and allies - known as OPEC+ - decided in April to return 2.1 million barrels per day (bpd) to the market from May through July. The producers stuck to that decision at a meeting last week, sparking a rise in oil prices.

"The market has continued to react positively to the decisions we took, including the upward adjustments of production levels beginning in May this year," he said.

While he noted that vaccine rollouts and the "massive fiscal stimulus" aided an upbeat outlook, he said uneven global vaccine availability, high inflation and continued COVID-19 outbreaks were continued risks to oil demand.

The group cut output by a record 9.7 million bpd last year as demand collapsed when the COVID-19 pandemic first struck. As of July, the curbs still in place will stand at 5.8 million bpd.

During a later panel discussion at the conference, he added that while OPEC did not deny climate change, the global economy still needs oil.